DOHA: A survey conducted by the World Innovation Summit for Health (WISH), an initiative of Qatar Foundation (QF), into health-related behaviour during Ramadan has found that 60 percent of respondents find it difficult to maintain a good level of physical activity during the Holy Month.

The online survey of 500 Qatar residents conducted by Doha-based WISH researchers during the first three weeks of this year’s Ramadan revealed that 60 percent of people exercise less during the month than they usually would, with 40 percent of respondents reporting 30 minutes or less of physical activity per week.

Research shows that 28-30 consecutive days without being physically active reduces overall physical fitness and strength. Thus it is recommended that Muslims remain physically active during Ramadan to remain healthy.

The survey results also indicated that 62 percent of respondents found it hard to maintain a regular sleep pattern. Irregular sleeping patterns are associated with many health problems.

Survey respondents said that during the Holy Month they experience headaches, extreme fatigue, dehydration, hypotension, fainting, digestive problems such as constipation, dizziness, shortness of breath, and muscle pain. More than three-quarters of the respondents said their eating habits either improved during Ramadan or remained the same as the rest of the year, and only one in five reported weight gain.

The WISH survey revealed that 47 percent claimed that their eating habits improved during the Holy month, while 30 percent said that the quality of their diet remains unchanged. Meanwhile, more than 50 percent of respondents reported that they maintain their weight during Ramadan, with almost 30 percent claiming they lose weight.

Commenting on the findings of the survey, WISH researcher Maha El Akoum, said: “We intend to analyse the results further and plan to publish a detailed report on our findings in the coming months, which we hope will serve as a useful resource for policy-makers”, Maha added. 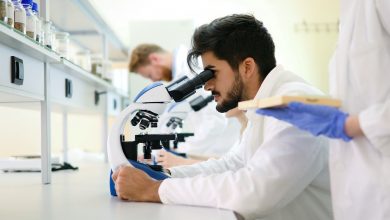 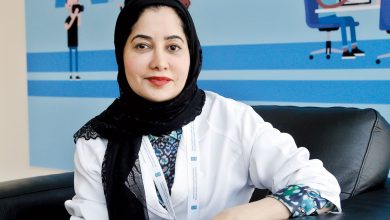 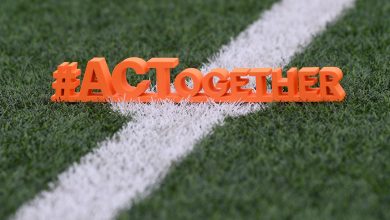