LOS ANGELES — Nominations for the 94th Oscars are here!

Actors Leslie Jordan and Tracee Ellis Ross revealed nominations in all 23 Academy Award categories in a live presentation. *Scroll down for a list of nominees in all 23 categories*

Leading the pack of nominees is “The Power of the Dog,” which earned 12 nominations. Close behind was “Dune” with 10. “Belfast” and “West Side Story” tied with seven apiece and “King Richard” scored six nominations.

“The Power of the Dog’s” Jane Campion, a nominee for 1993’s “The Piano,” became the first woman to ever be nominated twice for best director. Last year, Chloé Zhao became just the second woman to ever win the award. Campion’s director of photography, Ari Wegner, also became the second woman ever nominated for best cinematography. The only previous woman to do so was Rachel Morrison for “Mudbound” in 2018.

The 94th Oscars will be held on Sunday, March 27, and will be televised live on ABC at 8 p.m. ET/5 p.m. PT. The ceremony returns to the Dolby Theatre in Hollywood and will have a host at the helm for the first time since 2018.

2022 Oscar nominees
(Not listed in order of presentation)

Actress in a Leading Role

Actor in a Leading Role

Javier Bardem in “Being the Ricardos”
Benedict Cumberbatch in “The Power of the Dog”
Andrew Garfield in “tick, tick…BOOM!”
Will Smith in “King Richard”
Denzel Washington in “The Tragedy of Macbeth”

Actress in a Supporting Role

Actor in a Supporting Role

“Encanto”
“Flee”
“Luca”
“The Mitchells vs. the Machines”
“Raya and the Last Dragon”

“Drive My Car” Japan
“Flee” Denmark
“The Hand of God” Italy
“Lunana: A Yak in the Classroom” Bhutan
“The Worst Person in the World” Norway

“Ascension”
“Attica”
“Flee”
“Summer of Soul (…Or, When the Revolution Could Not Be Televised)”
“Writing with Fire” 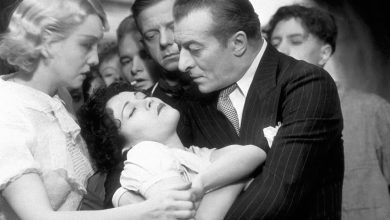 DFI’s ‘Watching the Classics’ set on May 26 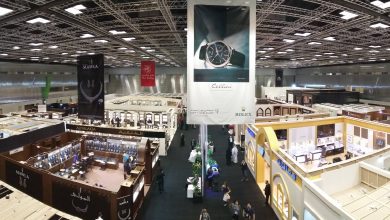 Katara suspends all events and exhibitions