Doha: Qatar Chamber has issued its monthly economic newsletter for October which highlighted the most prominent trends in the Qatari economy, as well as statistics related to foreign trade and trade of private sector in August according to the certificates of origin issued by the Chamber.

The newsletter, prepared by QCs Research and Studies Department, highlighted a report about exports of the private sector in August 2021.

This growth of private sector exports on a month-to-month base is attributed to the increase in exports through the General Model which grew by 44 percent from QR 918 million in July to QR 1.3 bn.

On the other hand, exports through the Unified GCC Model amounted to QR 382.7 million, showing a decrease of 44 percent compared to QR 680 million in July.

Also, exports though the Unified Arab Model amounted to QR 69.9 million by 10 percent, showing a decrease of 10 percent compared to QR 78 million in the previous month.

While on a year-on-year base, exports of private sector increased through the Unified GCC Model, Unified GCC Model, Arab Unified Model and Singapore by 158 percent, 91 percent, 30 percent, and 736 percent respectively, while exports though the GPS decreased by 72 percent.

In August 2021, the private sectors exports of Aluminum exports increased by 29 percent on month-to-month base and by 37 percent on year-to-year base.

Similarly, chemical substances increased sharply by 275 percent on month-to-month base and by 442 percent on year-to-year base.

Lotrene exports decreased by 3 percent on -month-to-month base, while they increased by 110 percent on year-to-year base.

Also, petrochemical exports decreased by 10 percent on month-to-month base, while they increased by 201 percent on year-to-year base.

Other American Countries came in the sixth place with exports amounted to 1.1 million, or a share of 0.06 percent, followed by Other European Countries Group which received exports worth of QR 1.05 million.

No exports received by USA and Oceania during the said month. In August 2021, India was at the top of the countries of destination of private sector exports with close to QR 524 million, a share of 27.8 percent of the total exports.

It is followed by Oman with almost QR 220 million and a share of 11.7 percent and Netherlands with about QR 184 million, a share of 9.7 percent.

The value of private sector exports to these countries represented 67.3 percent of the total value of exports during the same month.

The imports of goods in the said month amounted to around QR 8.1 billion, recording a growth of 2.9 percent compared to QR 7.1 bn in July, and a growth of 13.6 percent on a year-to-year basis.

Therefore, the countrys foreign merchandise trade balance, which represents the difference between total exports and imports, amounted to QR 19.2 bn, showing a surplus of QR 12.277 bn, an increase of 177.4 percent compared to QR 6.9 bn in August 2020, while on a month-to-month base it decreased by 2.02 percent.

In August, China was at the top of the countries of destination of Qatars foreign trade with about QR 6 billion, a share of 17.1 percent of the states total foreign trade. 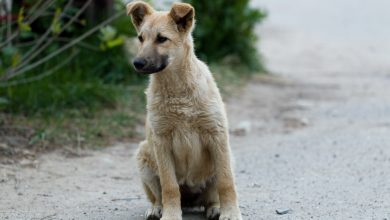 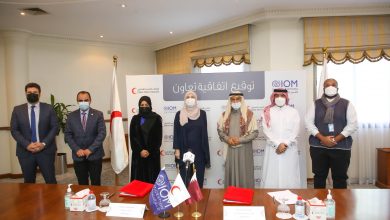 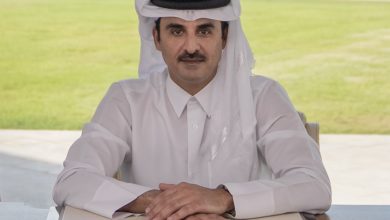