Pinterest Inc is banning all ads with weight loss language and imagery, including ads that idealize or denigrate certain body types, it said on Thursday.

The digital pinboard site said it would also not allow ads with testimonials about weight loss or weight loss products, or ads referencing Body Mass Index (BMI) or similar indexes.

“This stance makes Pinterest the only major platform to prohibit all weight loss ads. It’s an expansion of our ad policies that have long prohibited body shaming and dangerous weight loss products or claims,” the company said in a blog post on Thursday.

Ads promoting healthy lifestyles, habits or fitness services and products are still allowed on the platform if they do not “focus on weight loss.” The company said it had developed the policy with guidance from the National Eating Disorders Association.

Pinterest’s head of policy, Sarah Bromma, said in an interview that the rule change prioritized Pinterest users’ “emotional and mental health and wellbeing, especially those directly impacted by eating disorders or diet culture or body shaming.”

Weight loss brands’ spending on advertising across TV, digital and print formats reached $372 million between January and June 2021, up 89% compared to the same period last year, according to advertising intelligence firm MediaRadar. It reported a 120% increase in year-over-year spend for weight loss ads on Facebook.

Pinterest, which has long grappled with combating pro-eating disorder content on its site and has since 2015 blocked such searches and directed users to expert organizations, already has rules against ads promoting weight loss pills or those containing before-and-after weight-loss imagery.

The company also said this week that its global head of inclusion and diversity, Tyi McCray, was leaving the company after less than a year. The move was first reported by Protocol.

Pinterest, which went public in 2019, has faced controversies around diversity and inequality in the last year, including when two former policy team employees alleged racial discrimination in the workplace. 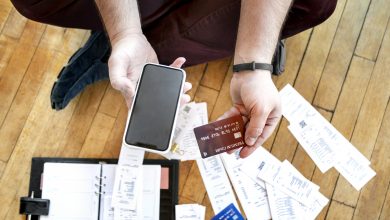 A new study.. Your bank balance makes you live longer 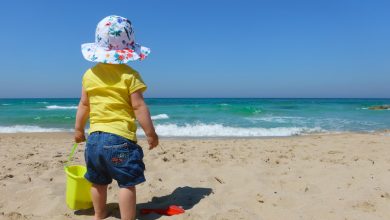