Apple has announced its new update to the iPhone, the 2021 iOS 15 operating system, which will be released very soon as a developer trial, CNN reported.

Face time
The American company explained that facetime calls will look like you’re sitting in the same room with who you’re talking to, and when you want to see all the faces in the conversation you can turn on a display feature, and it will enable you to view your group calls in another way and see all the participants,

You can also create and share a FaceTime call link anywhere, and your friend who uses Android and Windows can use the link, and join the call directly from their browser

Do not disturb
When you use “Do not Disturb” mode, your status is automatically displayed in messages, and the system will mention who is contacting you.

According to media reports, leaks about the new update indicate new features, some similar to those of Android, including the possibility of choosing whether the phone makes a sound, depending on the user’s condition, and whether the notification alert is accompanied by a tone, so that the user can create several situations such as driving, sleeping or working.

Siri
According to the Arabic Technical News Portal, Apple’s digital assistant Siri processes audio via device by default in iOS 15, which means you’ll be able to use the feature without an active Internet connection.

Siri will respond to users’ requests even without internet access.

Apple says the upgrade also makes Siri faster. Processing audio across the device makes siri more private, but if you don’t have an Internet connection, you won’t be able to perform certain Siri functions, such as web search, but you can use Apple’s digital assistant to perform simple navigation tasks, such as music control, opening apps, timers, etc.

Apple Wallet
Apple is also expanding the types of cards and documents that can be added to the wallet significantly, including personal identity, driver’s licenses in certain cases, and more key types.

All information in the wallet is stored in a secure and encrypted manner, including a person’s legal name, birth data, image, and real ID status. 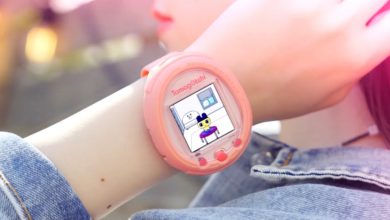 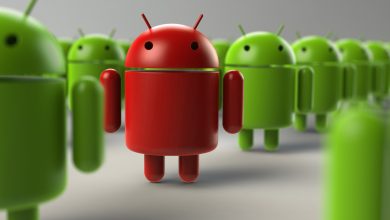 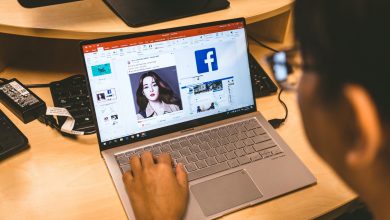 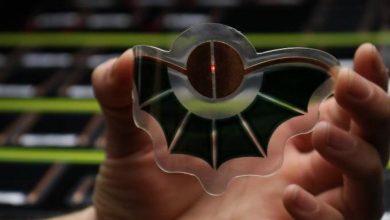