In the men’s classification, Nadal regained the second position at the expense of Russian Daniel Medvedev, who fell to third place, after Nadal won the Barcelona tournament for the twelfth time in his career, beating the Greek, Stefanos Tsitsipas, on Sunday.

According to the classification, Serbian Djokovic maintained the top of the overall standings with 11,963 points, while Nadal advanced to second place with 9810 points, 110 points ahead of Russia’s Medvedev, who ranked third with 9,700 points.

Austrian Dominic Thiem finished fourth with 8,365 points, while Greek Stefanos Tsitsipas, who yesterday in the final of the Barcelona championship in the possibility of winning his second title in a row after he had a chance to win the match before wasting it, came in fifth place with 7980 points.

Australian Ashleigh Barty strengthened the overall lead with 9655 points, 1,855 points behind her Japanese runner-up Naomi Osaka, who is second with 7800 points, after she won the Stuttgart tournament yesterday at the expense of the Belarusian Arena Sabalenka, raising her tally to three titles this season. 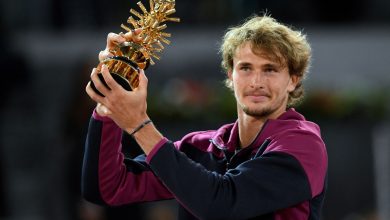 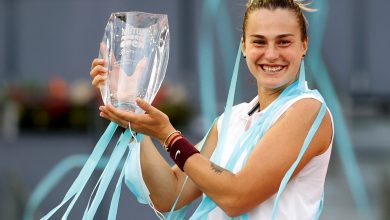 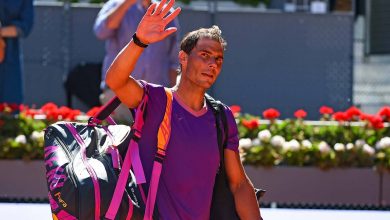 Nadal Loses to Zverev Again in the Semi-Final 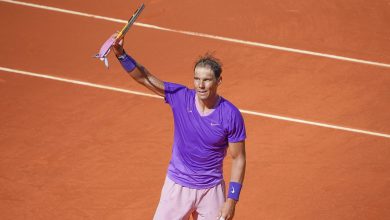