Doha: Al-Wakrah topped the Qatari General Handball League after defeating Al-Khor yesterday, 23-18, in the postponed match between them in the fifth round of the league.

With this victory, Al-Wakrah have 24 points at the top of the table, one point ahead of Al-Arabi, who retreated to second place with 23 points, while Al-Khor has 13 points in ninth place.

In the second postponed match of the same round, Al-Duhail achieved an easy victory over Qatar, with a score of 34-19, Al-Duhail went up to 21 points in fourth place, while Qatar ASC have 11 points in tenth place.

Tomorrow, Thursday, the second section of the General Handball League will begin in the tenth round, with two matches that bring together Al-Shamal with Al-Ahly and Al-Gharafa with Al-Rayyan.

This round will be completed next Saturday, with three matches, with Al-Khor playing with Al-Arabi, Qatar ASC with Al-Wakrah and Al-Sadd with Al-Duhail.

The four teams are looking forward to winning and collecting the three points in the two confrontations tomorrow, to strengthen their position in the ranking table. In the first match Al Shammal in eighth will face Al Ahli in sixth place, Al Ahli will try to keep their chances of competing for the top positions.

In the second match, Al-Gharafa, who is in second place with 22 points, is looking for a victory that guarantees them a temporary lead against Al-Rayyan, who are in fourth place with 20 points, who will also seek to stay in the competition.

The second section of the competitions will be concluded on the ninth of next May.

It is noteworthy that Al Rayyan holds the record number of wins in the Qatari General Handball League for men, where they won the title 14 times, followed by Al Sadd, which won it 9 times, while Al-Ahly and Al-Jaish won it 4 times, Al-Arabi, Al-Duhail and Qatar twice, and Al-Gharafa and Al-Wakrah once for both of them. 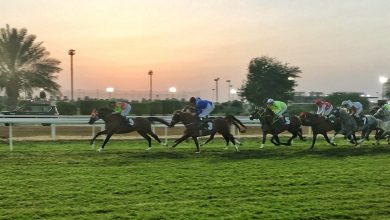 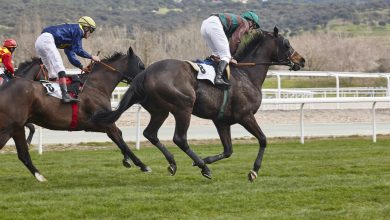 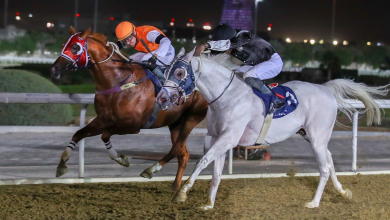