Berlin: Robert Lewandowski scored a hat-trick yesterday as Bundesliga leaders Bayern Munich romped to a 4-0 home win over Stuttgart despite having Alphonso Davies sent off in the 12th minute. Stuttgart chief executive Thomas Hitzlsperger described Lewandowski’s performance as “something above world class”. The result keeps Bayern four points clear at the top after second-placed RB Leipzig won 1-0 at Arminia Bielefeld on Friday.

Lewandowski has now scored 35 league goals this season to leave him just five short of Gerd Mueller’s all-time Bundesliga record of 40, set in 1971/72.

“I just keep thinking from game to game and not how many more goals I have to score,” said Lewandowski, who netted with his left foot, right foot and head to make it a ‘perfect’ hat-trick.

Davies received an early red card at the Allianz Arena for a tackle on the ankle of Stuttgart’s Japan midfielder Wataru Endo. “After that we woke up,” said Lewandowski. Bayern responded with a burst of three goals in five minutes.

Bayern will have Davies and Jerome Boateng both suspended for their April 3 showdown at Leipzig after the latter picked up a first-half yellow card, his fifth this season.

Elsewhere, Erling Braut Haaland rescued Borussia Dortmund with two goals, including a late equaliser, in a 2-2 draw at strugglers Cologne. The 20-year-old Norway star stormed off the pitch at the final whistle as Dortmund’s defensive weaknesses were again exposed.

Dortmund, who face Manchester City in the Champions League quarter-finals next month, were heading to defeat before Haaland struck on 90 minutes after also giving the visitors an early lead. Dortmund’s England midfielder Jude Bellingham gave away a first-half penalty when a VAR review showed he had blocked a shot with his arm and Ondrej Duda netted the spot-kick.

A mistake by Dortmund defender Thomas Meunier allowed Germany Under-21 winger Ismail Jakobs to fire Cologne into a 2-1 lead with an hour gone. Haaland hit the post with a towering header before stabbing in Dortmund’s equaliser. Fifth-placed Dortmund are now four points from the Champions League spots.

Eintracht Frankfurt, the club immediately above them, cruised to a 5-2 home win against Union Berlin as Portugal striker Andre Silva netted twice. Wolfsburg also consolidated third place with a 2-1 win at Werder Bremen as Dutch striker Wout Weghorst hit what proved to be the winning goal just before the break. 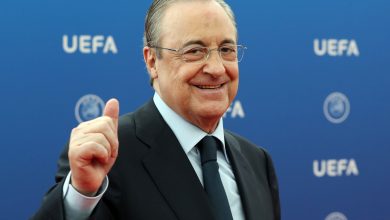 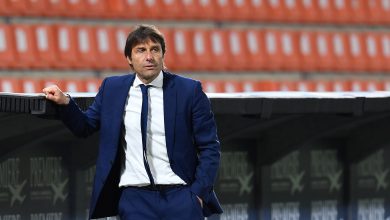 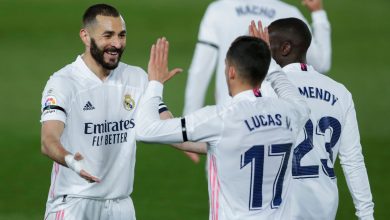 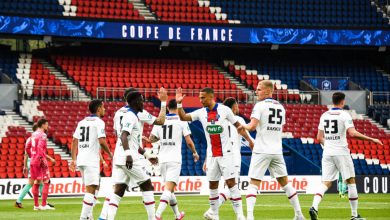