Doha: Table tennis stars secured 18 spots at the Tokyo 2020 Olympic Games after the conclusion of the World Olympic Qualifiers and the Asian Olympic Qualifiers in Doha at the Ali bin Hamad Al Attiyah Arena in Al Sadd Club, with the participation of a group of world champions and top-ranked players, amidst strict precautionary measures, during which the health bubble system was implemented to prevent the spread of the coronavirus (COVID-19).

A gruelling affair, Alamian was on the backfoot early on against Zokhid Kenjaev with the no.3 seed from Uzbekistan claiming the opening two games. However, a commanding display from Alamian in game three played a crucial role in the outcome of the match with momentum quickly swinging to the Iranian. Three games later and it was Alamian who left the court with his ticket to the Japanese capital (8-11, 7-11, 11-4, 11-4, 13-11, 11-7).

Central Asia was also the focus of the second singles final of the day as the top seed in the region’s women’s singles draw, Kazakhstan’s Anastassiya Lavrova met the tournament’s surprise package in Uzbekistan’s Markhabo Magdieva, seeded sixth.

An all-Singapore encounter decided the fate of the men’s singles South East Asia event with top seed Pang Yew En Koen and no.3 seed Clarence Chew standing opposite one another.

Just four games required to settle the match, but not in the expected direction as Chew produced one of his finest performances of the tournament to steal his colleague’s thunder (11-7, 11-7, 15-13, 11-4). Victory for Chew and with it his successful passage to Tokyo.

There was one further match on the day’s agenda with Korea Republic’s Lee Sangsu and Jeon Jihee taking on India’s Sharath Kamal Achanta and Manika Batra in the mixed doubles final.

Khalil Al Mohannadi, President of the Qatari and Arab Table Tennis Federations, First Vice Presidents of the Asian and International Table Tennis Federations, expressed his happiness with the tremendous organizational success of the series of table tennis tournaments in Doha in March, praising the distinguished technical level of the international and Asian qualifiers, held were at the Ali bin Hamad Al Attiyah Arena for a week.

Al Mohannadi said the successful organization affirms the capabilities of the State of Qatar, which has hosted the longest series of different tournaments throughout the history of the game, which strengthens Doha’s position in organizing major sporting events.

Al Mohannadi explained that the health bubble was very successful and contributed to preserving the safety of all participants, as the tournament competitions did not record any COVID-19 infection among the players or the rest of the participating delegations. He congratulated the players who qualified for the 2020 Tokyo Olympic Games. 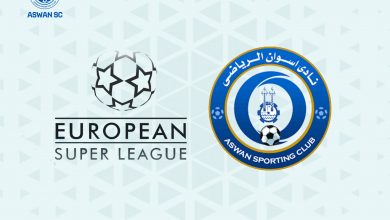 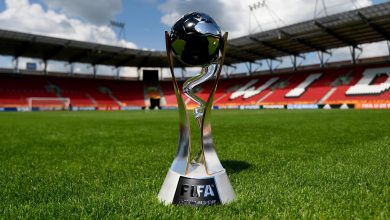 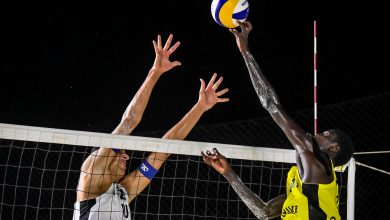 Team Qatar Qualify to Third Round of Cancun Hub 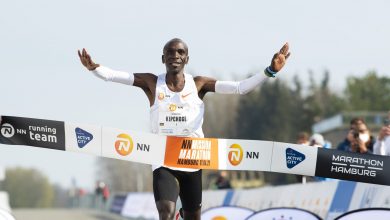