Doha: The Spanish government begins testing the idea of a four-day working week, where employees will work 32 hours in four days, without lowering their wages.

According to Euronews, the experiment is scheduled to begin in Spain next fall.

Details of the proceedings are still unknown, but they may involve up to 200 Spanish companies, as in about 3,000 and 6,000 employees.

According to Spanish experience, the four-day week reinforces the principle of “productivity” at work, as “employees who benefit from three days of rest are less tired, less stressed and therefore more efficient.

During Microsoft’s 2019 experiment in Japan for the four-day working week, the company saw electricity costs dropped by nearly a quarter and those who did not work on Fridays saved 60% of the printed paperwork.

In the United States, where the work culture is particularly tight, there have been proposals for shorter working hours, which could reduce carbon emissions by 7%.

In addition to the immediate measurable impacts on pollution, changes in work patterns also break the business spending cycle.

Instead of using extra leisure time for shopping, experts find that we are more likely to engage in activities such as cooking, exercising or even repairing broken household items that may have been disposed of.

When a shorter 35-hour workweek was introduced in France in 2000, people spent their newly discovered free time in activities with low environmental impacts.

But this is not the only advantage. Moreover, working for four days makes employees happier and less prone to fatigue, and “four working days a week will also be compatible with conservation matters,” according to the Spanish proposal. 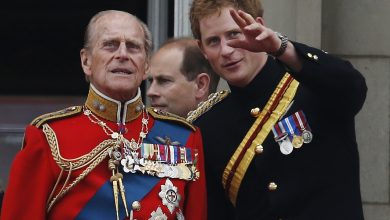 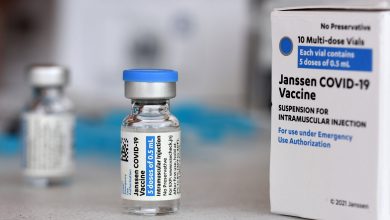 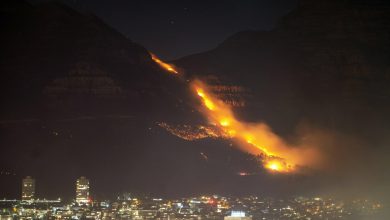