Doha: The Cultural Village Foundation (Katara) announced that it has received 1498 poems participating in the Katara Prize for Prophet’s Poet (Peace Be Upon Him) which its activities will be organized from September 19 to 24, 2021.

Katara had announced that aspirants for the Katara Prize for Prophet’s Poet can submit entries for its fifth edition until January 31, 2021.

Katara General Manager Dr. Khalid bin Ibrahim Al Sulaiti said that the number of poets participating in the fifth edition of the Katara Prize for Prophet’s Poet (Peace Be Upon Him) is the largest since the award was launched in 2016, with an increase of 29 percent over the fourth edition, in which 1158 poets participated, noting that the prize committee of the fifth edition received 1358 poems in the classical category, and 140 poems in Al Nabati poetry category.

The Katara General Manager affirmed that the prize achieved widespread popularity and received a great interaction from poets and interested people due to the nobility of its objectives, as it emphasizes the importance of poetry in the unity of the Islamic and Arab nation, expressing his deep thanks to the media partner of the prize: Qatar TV and the Prophet (Peace Be Upon Him) channel, wishing the participants success.

For his part, general supervisor of the Katara Prize for Prophet’s Poet (Peace Be Upon Him) Khaled Abdul Rahim Al Sayed said that the prize has received great interaction from poets not only in the Arab region but in other non-Arabic speaking countries. He pointed out that the Gulf participations witnessed a qualitative increase, especially in Al Nabati poetry category that reached 94 entries of total 140 submissions in Al Nabati poetry category.

The much-coveted award carries big cash prizes worth a total of QR4.2m. The first prize winner in each category will take home a cash prize of QR1m while winners of the second and third place positions will each receive QR700,000 and QR400,000, respectively. The 30 shortlisted poems, that enter the preliminary round, will be published in an annual book which will also be made available in CD format. 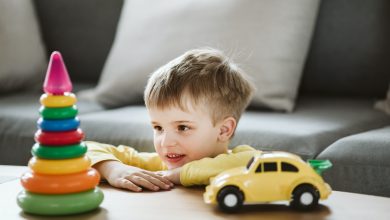 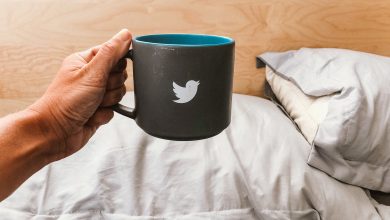 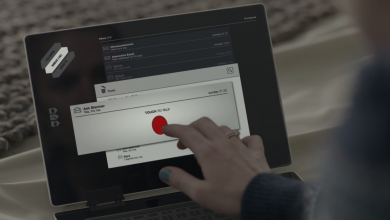 What Happens to Online Accounts After Death?