Kuala Lumpur: The draw for the 2021 AFC Cup was withdrawn yesterday via video conferencing technology.

The 2021 AFC Cup Group Stage will see 39 clubs competing – an increase of three from 2019 – with a newly-introduced Group for the Central Zone.

With the 2020 edition cancelled due to the COVID-19 pandemic, Lebanon’s Al Ahed FC, the 2019 champions, will kick off the defence of their title in Group A of the West Zone with Bahrain’s Al Hidd, Syria’s Al Wahda and Al Nasr of Oman for company.

The Central Zone has been expanded to two groups with Tajikistan’s Ravshan, FC Dordoi of Kyrgyz Republic and Ahal FC of Turkmenistan in Group E while FC AGMK or FC Nasaf from Uzbekistan, Turkmenistan’s Altyn Aysr, FC Khujand of Tajikistan and Kyrgyz Republic’s FC Alay make up Group F. Hanoi FC of Vietnam, Indonesia’s Bali United, Boeung Ket of Cambodia and a play-off winner make up Group G of the ASEAN Zone.

The 2021 Cup is scheduled to kick off with the preliminary round on April 6 with the group stage matches to be played in centralized venues beginning May 14.The matches are scheduled to be played between June 22-28 with the host for each group to be announced later.

AFC 2020 Cup was canceled, due to the Corona pandemic. 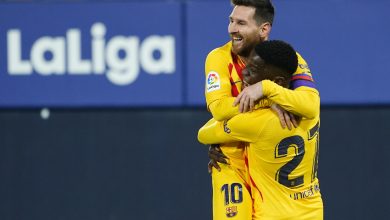 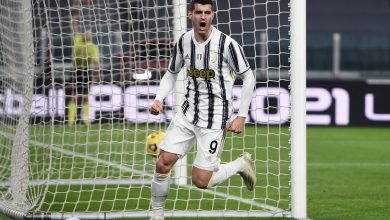 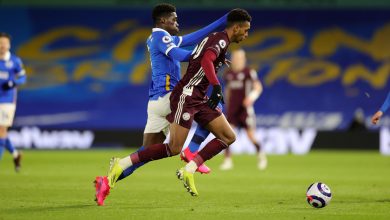 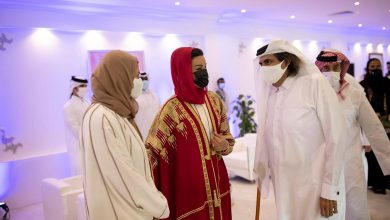