The tournament, which Qatar is hosting for the second time in a row, provides an ideal opportunity to test the readiness of two World Cup stadiums in a global event. The Education City Stadium and the Ahmad Bin Ali Stadium, which was inaugurated on December 18th, during its hosting of the final of the 48th edition of The Amir Cup.

Clubs crowned in the Champions League in five of the six continental federations, along with Al-Duhail Club, the representative of the host country, will play seven matches to decide the winner of the 17th edition of the FIFA Club World Cup 2020, which was postponed last December due to the challenges imposed by Corona pandemic.

In addition to the representative of the host country, the clubs qualified to participate in the tournament are, the Egyptian Club and the African champion, Al-Ahly, Bayern Munich (European Champion), Ulsan Hyundai ( the Asian champion) and Tigres UANL, the champion of the Confederation of North America, Central and the Caribbean – CONCACAF, while the South American champion will be determined during the Libertadores final on January 30.

Auckland City, the Oceania representative has announced that he will not participate in the tournament due to travel restrictions imposed in New Zealand related to the Covid-19 pandemic.

The tournament will highlight many advantages, including the convergence of distances between the stadiums, accommodations and various tourist destinations in the country, as well as the ease of access to the two stadiums via Doha Metro. As each of them is located within walking distance from one of Doha Metro stations. This will contribute to provide a comfortable experience for players and fans and give them a general idea of the atmosphere that awaits them in the 2022 World Cup.

Ahmad bin Ali Stadium is the fourth World Cup stadium for Qatar 2022. The new stadium will witness three matches during the Club World Cup, starting with the first match of the tournament on February 4 between the Korean champion Ulsan Hyundai, the Asian champion, and Tigres UANL , the North, Central American and Caribbean champion – CONCACAF. Then the match to determine the fifth-place winner on February 7, before hosting the second match in the semi-final of the tournament on February 8th between European giant Bayern Munich and the winner of Al-Duhail and Al-Ahly match.

The total capacity of Ahmad Bin Ali Stadium is 40,000 seats. It is located 22 km from the center of Doha, where it can be easily reached by car or public transport.

A few meters from the stadium, is Riffa station, one of the stations of the Green Line of Doha Metro. The stadium is also located next to Mall of Qatar, surrounded by many community facilities such as football fields that are regularly used by teams that play in Qatar Community Football League competitions.

The stadium is scheduled to host seven matches from the group stage until the round of sixteen in the FIFA World Cup Qatar 2022. After the tournament ends, the stadium will become the new headquarters of Al Rayyan Club, one of the most popular clubs in Qatar.

The Education City Stadium is the third stadium for 2022 World Cup, after the Supreme Committee for Delivery & Legacy announced its readiness last June. The stadium hosted many matches in the 2020 AFC Champions League.

The stadium, with a capacity of 40,000 fans, will witness four matches in three days of FIFA Club World Cup, starting with the second match in the second round of the tournament on February 4 between Al-Duhail and Al-Ahly. Then the first match in the semi-final of the tournament on February 7, which brings together the Libertadores Cup champion for South American clubs and the winning team in the Ulsan Hyundai and Tigres Unal match,.

The stadium will also host the last two matches in the tournament on February 11th, which are the match for determining the third-place winner and the final match that will crown the champion of the 2020 FIFA Club World Cup.

The stadium will host eight matches, leading to the quarter-finals, Qatar 2022 World Cup.

Education City Stadium is the first stadium to receive a five-star sustainability rating from the Global Sustainability Assessment System (GSAS). The stadium, known as the “jewel of the desert”, will certainly impress football fans around the world during the tournament next month. 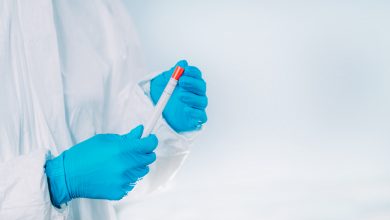 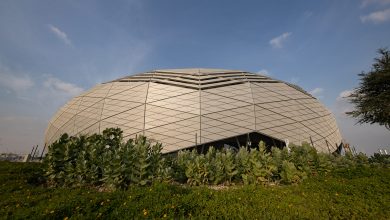 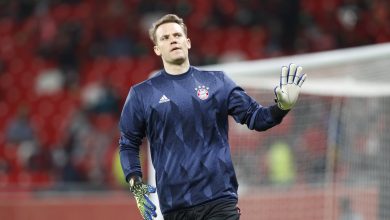