In a statement to Qatar News Agency (QNA) on the occasion, HE Attorney-General Dr. Ali bin Fattis Al Marri affirmed that the establishment of specialized prosecution offices such as Health and Commerce and Consumer Affairs greatly contributes to the qualification of specialized cadres in such cases that have privacy and cannot be subjected to the normal daily cases.

For his part, HE Minister of Commerce and Industry Ali bin Ahmed Al Kuwari affirmed the importance of this prosecution in supporting the investment environment, businessmen and companies. 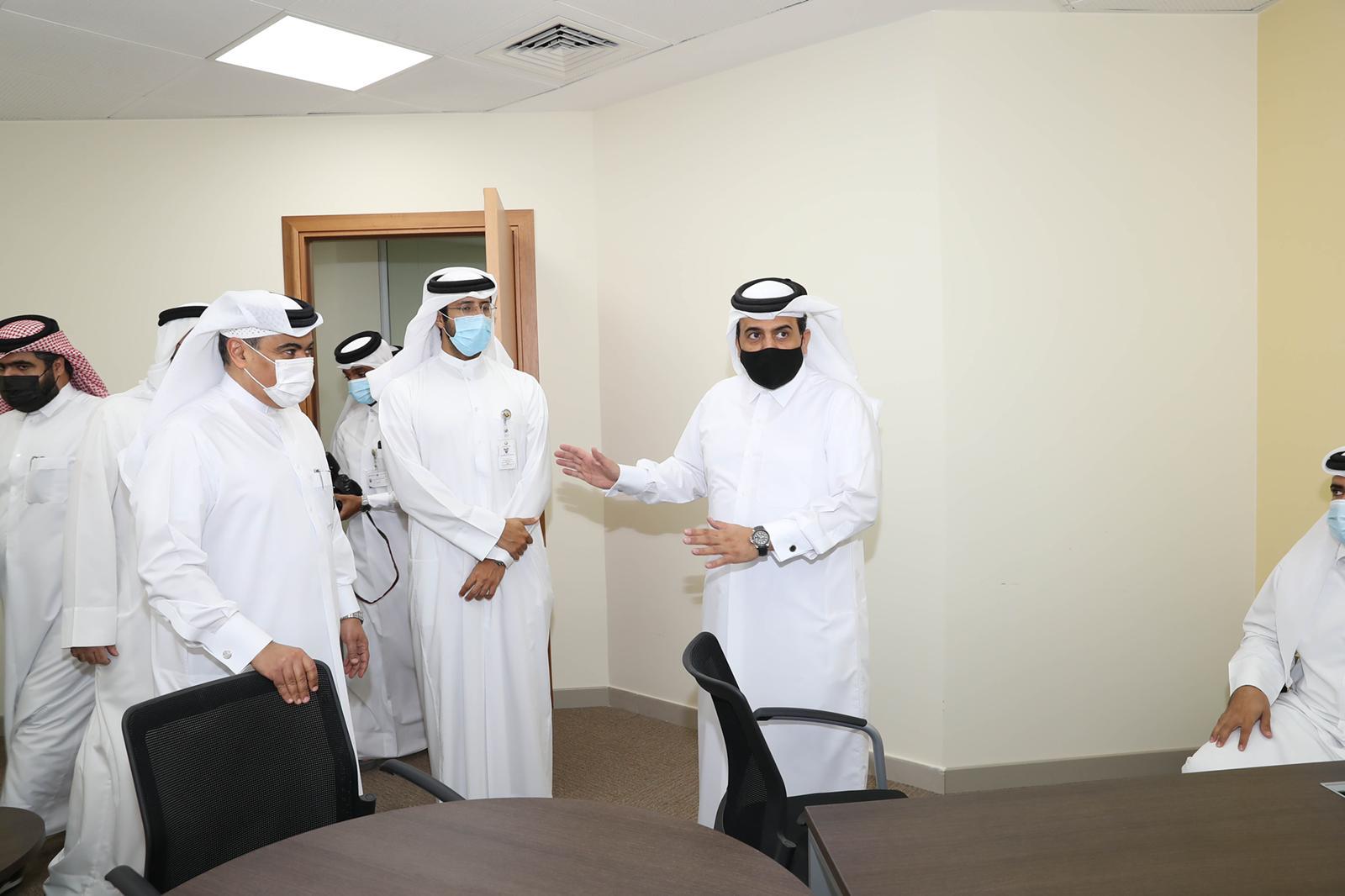 HE said that the Commerce and Consumer Affairs Prosecution was the fruit of cooperation between the Ministry of Commerce and Industry and the Public Prosecution, especially in qualifying and training the Ministrys employees who have the right to judicial control.

HE pointed out the development the country has witnessed in the field of commercial transactions and local and foreign investment, especially after passing several laws supporting these areas, constituted an impetus to develop the legislative and judicial system in the State, by providing legal protection to consumers and merchants, noting that in this context, a specialized prosecution office has been created to examine cases related to violations seized and reported by the Ministry of Commerce and Industry, HE added.

HE the Minister added that the Commerce and Consumer Affairs Prosecution facilitated taking the necessary legal measures against perpetrators. 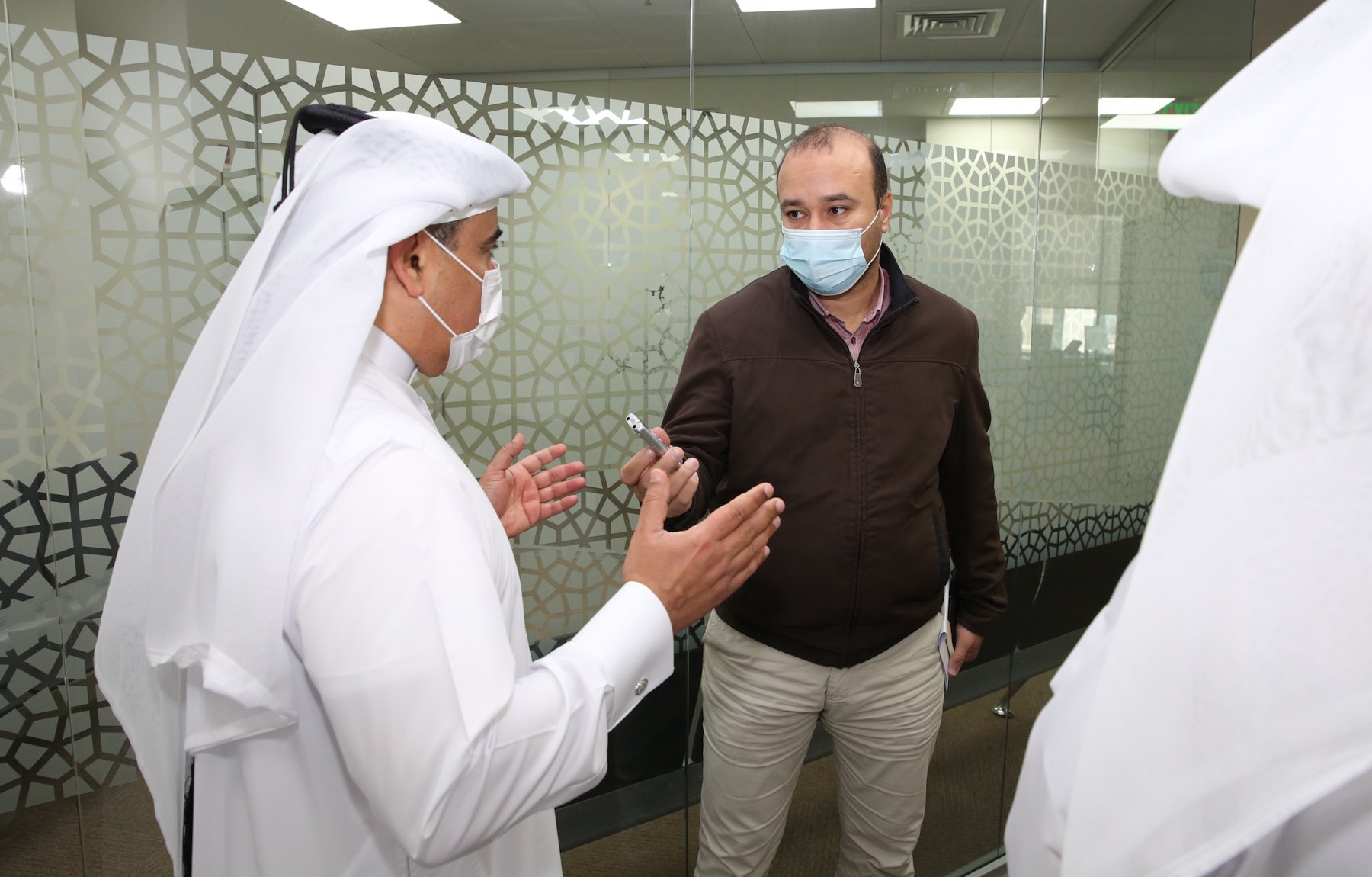 HE Minister Al Kuwari said that this Prosecution constituted a quantum leap terms of quick settlement of consumer and commercial cases, which require accurate, expanded and specialized inquiry during the investigation phase.

HE the Minister hailed HE the Attorney-General Dr. Ali bin Fattis Al Marri’s role in establishing this prosecution expeditiously, which is the fruit of cooperation between the two sides, as it found a favourable response from the Attorney-General, and it was launched within only two months.

Head of the Commerce and Consumer Affairs Prosecution Ahmed Yusef Al Kuwari said that this prosecution is concerned with laws related to consumer rights and commercial transactions, which contribute to supporting efforts aimed at combating fraud, deterring unfair competition and taking the necessary measures to prevent related violations and hold perpetrators accountable in a way that supports security, stability, economic growth and the investment climate in the country. 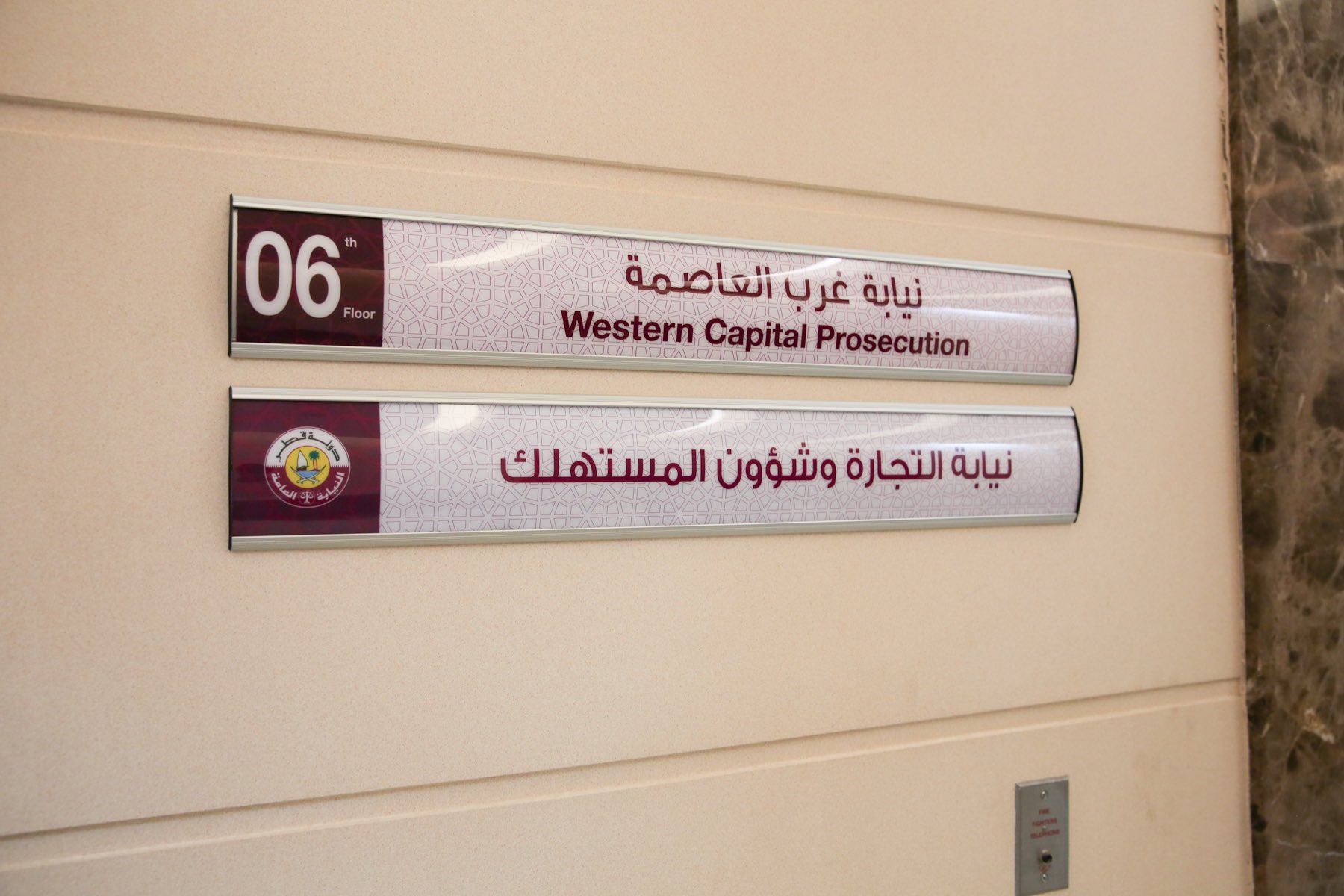 He indicated that the new prosecution is also concerned with dealing and investigating matters governed by the laws of commerce and companies, and issues related to commercial fraud, tax evasion and customs, as well as other laws related to the economy in general, in order to ensure stability, protect rights, and enhance the growth of the economy, trade and investment climate.

The new prosecution, he said, has jurisdiction over crimes that affect consumers, merchants or companies and to quickly settle them. It also has the right to assign financial committees and seek assistance from accounting and technical experts in cases related to the protection of competition or commercial fraud in order to reach fair decisions and rulings that are consistent with the State’s constitution and principle of the rule of law and in a way that leads to the stability of the country’s economic system and gives confidence to the foreign consumer and investor in the integrity of the justice system, he added.

Head of the Commerce and Consumer Affairs Prosecution pointed out that prosecutors are constantly being qualified by integrating them into training programs and informing them about the experiences of developed countries in this field. 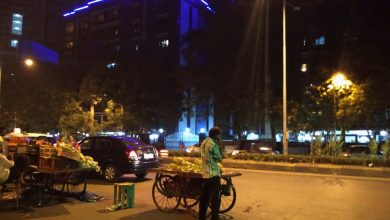 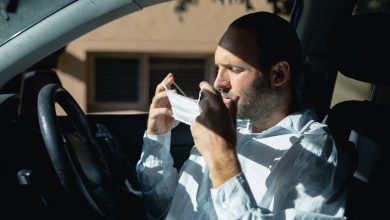