Brussels: The European Union unveils tough draft rules targeting tech giants such as Google, Amazon and Facebook, which Brussels sees in their power a threat to competition and even democracy.

The critically important proposals, which come as Silicon Valley firms are increasingly under scrutiny around the world, could rock the behavior of tech giants by threatening to impose hefty fines or ban them from the European market.

European Union sources told AFP that the forthcoming legislation could stipulate that major Internet companies pay up to 10 % of sales in the European Union, in violation of the most important rules of competition. “Committing serious and repeated violations of the law, endangering the security of European citizens.”

The “Digital Services Law” and the accompanying “Digital Markets Law” will contain strict conditions for conducting commercial activities in the 27 countries of the Union, as the authorities seek to curb the spread of disinformation and hate speech on the Internet, and end the control of technology giants over the sector.

About 10 of the largest companies, including Google, Facebook, Apple, Amazon and Microsoft, will be classified as Internet “gatekeepers” under the legislation and will be subject to certain rules that limit their influence on the market. However, the proposals will go through a long and complex ratification process, in 27 member states of the Union and Parliament. The European Union’s campaign of pressure from companies and trade unions will influence the final version of the law. “The goal is not to abandon the big platforms, but to impose rules on them that prevent them from posing a threat to our democracy,” said Thierry Breton, Commissioner of Industry in the Union.

The European Commission, the executive arm of the Union, is still keeping secret the details of the proposals, although some have leaked. France and the Netherlands expressed their support for Europe to have all the necessary tools to control internet guards, including the power to dismantle them. 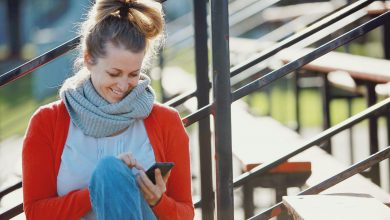 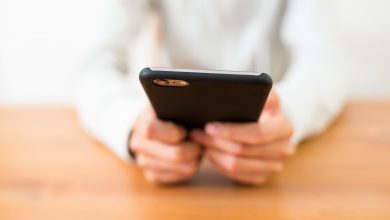 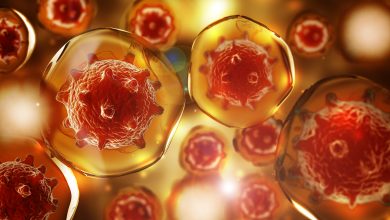 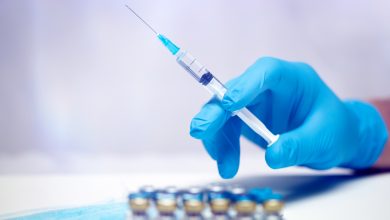