London: Universal Music Group’s publishing arm has bought Bob Dylan’s entire back catalogue of more than 600 songs, from towering classics such as 1965’s “Like a Rolling Stone” to this year’s 17-minute epic “Murder Most Foul”.

“The deal is the most significant music publishing agreement this century and one of the most important of all time,” UMG said in a press release.

UMG declined to say how much the deal was worth but it was likely to have swelled the coffers of the man who once wrote “money doesn’t talk, it swears” by many millions of dollars. The Financial Times said it could be in nine figures.

A Universal spokesperson told Reuters: “Can’t discuss specific deal terms but essentially rights were with him.”

Dylan, who emerged from the Greenwich Village folk scene in the early 1960s to become arguably the most acclaimed and influential artist of the rock era, is still going strong at the age of 79.

His latest album “Rough and Rowdy Ways”, released this year, was a critical and commercial success. Rolling Stone magazine said in its review: “Dylan is exploring a terrain nobody else had reached before yet he just keeps pushing on into the future.”

The first songwriter to win the Nobel Prize in Literature, he was also playing about 100 dates a year on his “Never Ending Tour” until the coronavirus pandemic forced him to cancel his schedule. In recent years, he also produced his own whiskey, named “Heaven’s Door” after one of his best-known songs.

The copyrights for songs spanning his 60-year career include such anthems as “Blowin’ In The Wind”, “The Times They Are A-Changin” and “Tangled Up In Blue,” as well as “Make You Feel My Love”, which was huge hit for Adele, and “Things Have Changed”, for which he won an Oscar.

UMG Chairman Sir Lucian Grainge said Dylan had “amassed a singular body of work that includes some of the greatest and most popular songs the world has ever known.”

“Brilliant and moving, inspiring and beautiful, insightful and provocative, his songs are timeless – whether they were written more than half a century ago or yesterday,” Grainge said in the press release. “It is no exaggeration to say that his vast body of work has captured the love and admiration of billions of people all around the world.”

His songs have been recorded more than 6,000 times by hundreds of artists and he has sold more than 125 million records globally. 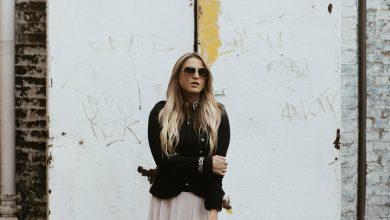 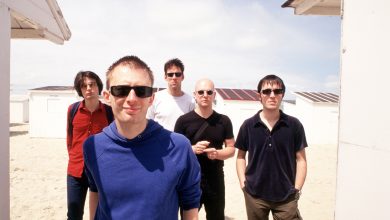 Radiohead: Unheard Cassette up for Auction 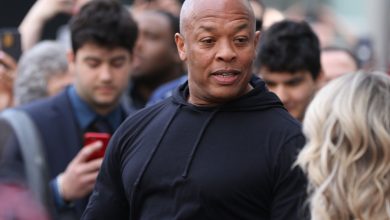 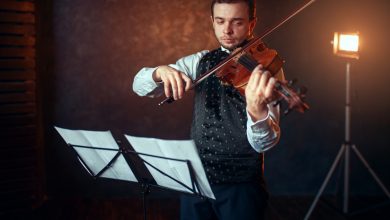 Ludwig: The Will .. A musical show with an oriental flavor