According to the latest figures, the total global infection with the Coronavirus has reached 45 million, while the number of deaths resulting from the virus has exceeded one million and 170 thousand, as governments return to impose harsh measures to limit the acceleration of the epidemic in the face of the second wave of the epidemic. While the number of daily infections reached a high record in the United States, France decided to impose a quarantine on the general population, while Spain faces a severe wave of the virus. Reuters quoted that a review of the data reveals that on Wednesday alone, more than 500,000 cases of corona were recorded worldwide.

Most western countries and parts of Latin America have reported a daily record increases in the number of cases over the past few weeks. With the exception of the United States, Western countries have begun to take strict measures to control the spread of the virus. The United States continues to lead the global infection rate with 8.9 million cases, in addition to 228,000 deaths since the start of the pandemic. In the past 24 hours, the United States set a new record, for the first time surpassing the 90,000 threshold, according to a tally by Johns Hopkins University. Also, between Wednesday and Thursday, 1021 people died of Covid-19 in the United States as a result of the emerging corona virus.

India ranks second in the world in terms of the number of infections, as it exceeded the barrier of 8 million infections, and more than 48 thousand cases were recorded during the past 24 hours. The Indian Ministry of Health said that the number of deaths increased by 563, bringing the total to 121,90 cases. A Reuters count showed that new daily infections in Europe have doubled over the past two weeks, to record more than 250,000 injuries for the first-time last Wednesday.

And in Germany, data from the Robert Koch Institute for Infectious Diseases showed yesterday, Friday, that the number of confirmed cases of Coronavirus in Germany increased by 18,681 cases, bringing the total to 499,694 cases. The data also showed an increase in deaths by 77 cases, bringing the total deaths from the virus to 103,000 and 49 deaths. 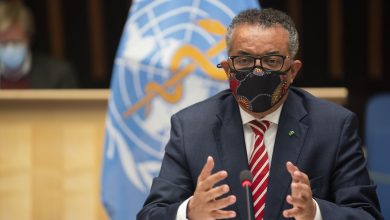 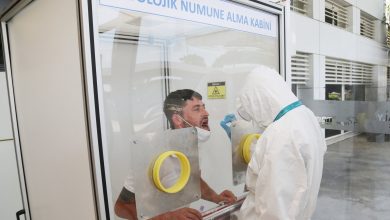 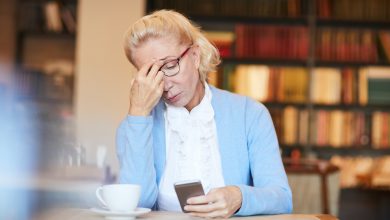