Doha: Corona, who sees us from where we do not see it, has occupied the world and obstructed its vitality, and hindered many of its activities, does it return disappointed to the world of oblivion, and let life recover after a long time, and people return to normal life again? Everyone is matching the end of the crisis with the availability of the vaccine, a track where hundreds of companies are in a fast race.

After denying the accusations against him and putting his name in the context of the “conspiracy theory” and the new Coronavirus industry, the American billionaire, Microsoft founder Bill Gates, came up with an optimistic view of his country in an interview on Fox News, saying: “The United States in particular, the country most affected by the epidemic, will be able to restore normal life by next summer. I am optimistic that the Corona virus will not last forever.”

“I think life will return to normal on November 2021,” said former Adviser for Barack Obama and head of the Department of Medical Ethics and Health Policy at the University of Pennsylvania in an interview with “Politico”. The herd’s immunity will then be formed, and the number of cases will decrease, because the virus will no longer be able to spread widely.”

Dr. Ntika Bant Bay, professor of clinical epidemiology at McGill University, told CBC Canada that life will return to normal in December 2020. But today I pray that we can do so by March 2021. “I hope the Covid 19 vaccine will be available by early 2021 and this is a distant wish, but I will remain optimistic.

While some experts believe that the availability of the vaccine in the world does not mean that everyone will get it in one or a few months, in an interview on the BBC, Professor Nilai Shah, head of chemical engineering at Imperial College London, said: “Even if the vaccine becomes available this year, it doesn’t mean that in one month, everyone will get vaccinated, we’re talking about six months and nine months. Or at least a year.”

On the other hand, some scientists believe that the pandemic will last for years, according to epidemiologist Angela Rasmussen, to Politico, saying, “I don’t see an end with a specific date for this epidemic, I don’t think one day we’ll say this is the day the Corona virus is over, but I think it’s a process that will last for a long time, maybe years.”

“Politicians who pretend that the situation will soon return to normal are deceiving themselves and their followers,” said Willisi’s IT and management professor. Covid 19 will not be over soon.” According to CNN.

“If we’re talking about a return to normal life, which embodies what we were living before Corona, maybe in 2021, maybe until the end of 2021,” said Antonio Fauci, chief infectious disease expert in the United States.

Other problems with the availability of the vaccine

“Once there’s a vaccine, we’re going to have another problem in securing it for the whole of the world, so I don’t think we’re going back to living our lives like we used to for a long time,” said McGill University Assistant Professor of Health Economics.

People return to what they were before Corona, risking outbreaks and getting out of control. The search for the vaccine is a difficult task, but the bleeding of the global economy and the disruption of life weigh on the world’s greatest economies. Everyone lives in a desire accompanied by fear and caution, do we see the return of life normalcy? 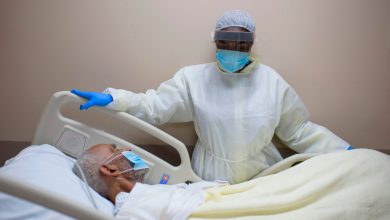 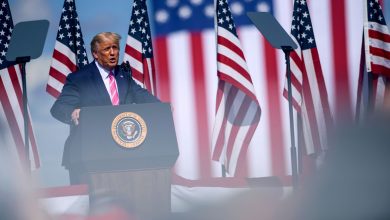 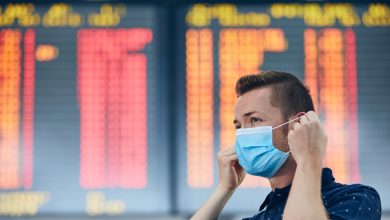 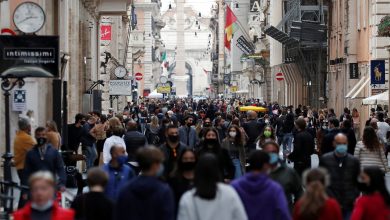