Doha: Al Sadd captured the 2019-20 season Ooredoo Cup champions after they beat Al Arabi 4-0 in the final at the Al Duhail Stadium on Saturday.

Al Sadd were crowned as champions in a festive atmosphere as their players and technical as well as administrative staff celebrated the occasion.

In hindsight, Al Sadd had much more of the ball right throughout the game and were in control, whereas Al Arabi showed promise in the first half only to be playing second fiddle to their rivals as the match wore on.

Hamdi Harbaoui hit his shot against the crossbar from long distance in the 11th minute. Immediately afterwards, Mehrdad Mohammadi missed a sitter with only goalkeeper Meshaal Barsham to beat.

Hamdi was at it again in the 16th minute, but Meshaal blocked his angular shot this time.

Al Sadd surged ahead the next minute as Yousef was spot-on for a through pass from the middle by Nam and the former beat Al Arabi goalkeeper Mahmoud Abunada, who had left his charge too far, and Fahad Shnein before sending the ball into an open net of the team he represented last season.

Soon after restart, Nam sent a shot wide, but he was not to be denied and found the target with the help of Cazorla, catching the rival defence napping.

It was Al Sadd more on the attack in the second session as well. Tabata, Yousef and Nam led the charge, with Cazorla & Co extending them support.

Cazorla added a third goal with an easy shot that gave no chance for the goalkeeper to block it. Yousef was the pass provider.

As Al Sadd were cruising to an easy win, Al Arabi’s Sebastian Soria made an attempt at the goal, only to be thwarted by Meshaal.

Tabata rounded off the tally in stoppage time off a pass by Nam. 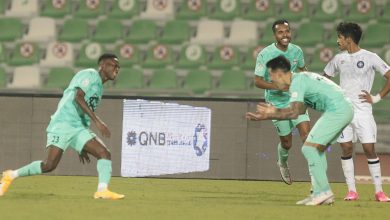 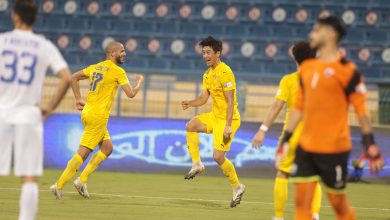 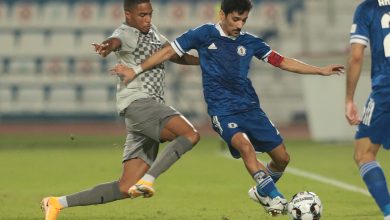 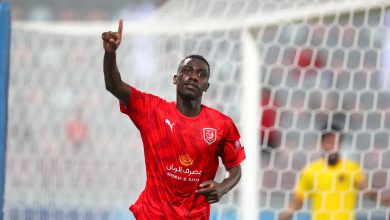