Sheikh Fahad added that the bank’s total assets increased by QR7.3bn, registering a growth of 7.2 percent, from QR100.8bn as at 30 June 2019 to QR108bn as at 30 June 2020. Net loans and advances increased to QR62.5bn from QR60.9bn, registering a growth of 2.6 percent. Customer deposits showed a year on year increase of 0.7 percent from QR55.6bn to QR56.0bn reflecting the bank’s strong liquidity position. Sheikh Fahad also pointed out that Doha Bank’s total financial investment portfolio increased by QR1.2bn, showing a significant growth of 4.6 percent as compared to the same period of the last year.

Sheikh Fahad added that, despite the current challenging conditions in the banking market, the performance of Doha Bank has remained strong and consistent, integrity of its operations and its outstanding products and services. During the year, the bank leveraged on its “5 R’s” strategy – remedial, revenue, rationalization, restructuring and remodeling.

The Chairman said that under the wise leadership pursued by the Amir H H Sheikh Tamim bin Hamad Al Thani and his directives to provide support to all sectors, Doha Bank has made all efforts to be a main pillar in supporting the plans of the State, QCB and companies, and have been working to address the obstacles faced by all customers. Sheikh Fahad expressed confidence that all customers of the bank will adapt to the digital banking transformation adopted by Doha Bank. 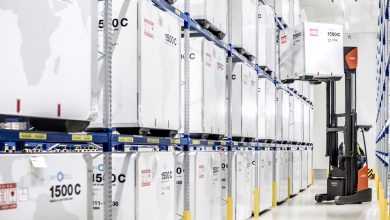 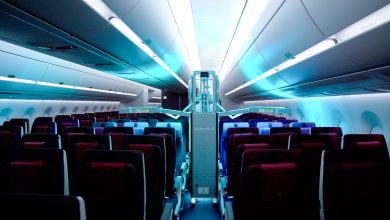 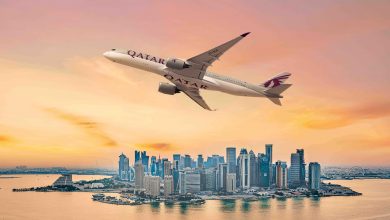