The mile race, which brings together the most promising three-year-old Purebred Arabians in France, took place at La Teste de Buch, France on Thursday evening. Abbes, who is trained by Thomas Fourcy, was making just his second career start in this race, having been an impressive winner on his maiden in Toulouse on May 11.

There were six runners lining up in this race. Abbes played up in the stalls prior to the gates opening, but broke well nonetheless. Settled towards the rear by jockey Olivier Peslier, the grey colt relaxed into his stride despite the slow pace, though always travelling on the bridle and Peslier clearly had plenty in hand.

Once in the straight, the runners came into the middle of the track. The front runners began to sprint and for a moment it looked as if they might have put the race to bed. Abbes, however, showed he was a different class when producing a second turn of foot one furlong from the line, leaving his rivals in his wake.

He won by one and a half lengths in front of Alhafar (FR), trained by Elizabeth Bernard and ridden by Jean-Bernard Eyquem for Al Shaqab Racing.

He is a lovely colt who is still changing. I think that he is a bit sensitive about the stalls due to his immaturity as he is very easy at home. He just needs experience. He will have a quiet summer and we will bring him back for the Autumn, once we have discussed with his connections. He has shown quality and precocity, but physically he is still changing so we have to do what is best for him. He is a lovely model, and will improve with age.”

Bred at Haras du Grand Courgeon, Abbes is of a champion mare, Raqiyah, a multiple PA Group winner in France, England and Qatar. He is by one of the most exciting young sires in France, TM Fred Texas, who stands under the banner of Al Shaqab Arabians in France. 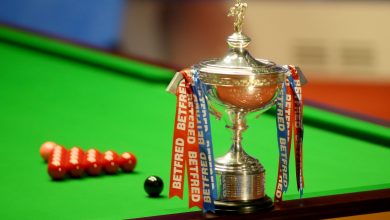 Qatar to host Asia and World Snooker Championships in November 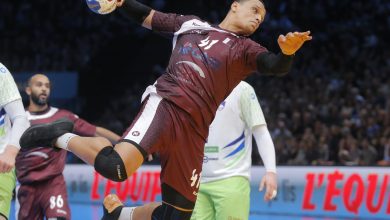 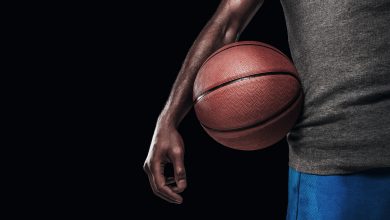