By Mohammad Shoeb | The Peninsula

The CPI-based monthly inflation in May decreased marginally by 0.58 percent compared to CPI of April 2020.

When compared on annual basis with the CPI of corresponding month last year ( May 2019), the inflation in May showed a year-on-year decrease of 3.12 percent, official data released yesterday showed.

The y-o-y fall in inflation was attributed to decrease in household consumption and the prices of a basket of goods and services in several groups such as food and beverages, clothing, hotels and restaurants, and transport sector due to COVID-19 measures.

According to the Planning and Statistics Authority (PSA), the Consumer Price Index (CPI) for the month of May 2020 reached to 95.66 point. This release of CPI, is the fifth issuance using the new base year prices of 2018, calculated from the results of the household income and Expenditure survey 2017-2018. An analysis on m-o-m basis of CPI for May 2020 compared with CPI, April 2020, showed that there were five main groups, where respective indices in this month had decreased, namely: “Food and Beverages” by 2.37 percent, “Transport” by 1.24 percent, “Clothing and Footwear” by 0.43 percent, “Housing, Water, Electricity and other Fuel” by 0.36 percent, and “Restaurants and Hotels” by 0.34 percent. An increase has been recorded in “Miscellaneous Goods and Services” by 0.75 percent and in “Furniture and Household Equipment” by 0.10 percent. The groups of “Tobacco”, “Health”, “Communication”, “Recreation and Culture” and “Education” had remained flat at the last month’s price level. 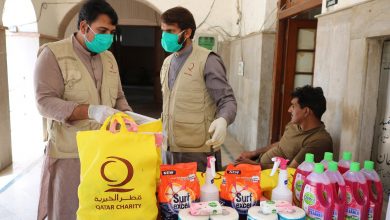 QC delivers aid to those affected by Coronavirus in Pakistan 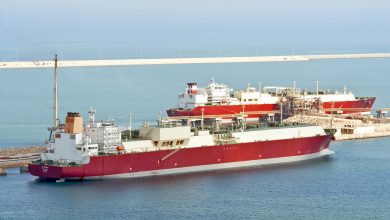 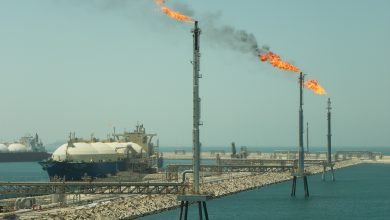