It’s the question that plenty of us have asked when venturing out into the post-pandemic world in recent weeks.

Switzerland has been somewhat of an outlier by not putting in place a compulsory mask requirement, unlike many of its neighbours.

Nevertheless, the sight of face masks on Swiss streets is still increasing by the day, hiding an important social tool – the smile.

While for some it may be an inconvenience, for the elderly and the hearing impaired it can make public interactions far more difficult.

As a result, researchers from Switzerland’s EPFL’s EssentialTech Center and EMPA have developed a fully transparent face mask.

A fund of one million francs has been raised and the masks will soon be produced on an industrial scale.

The masks are set to be produced in Switzerland, which is likely to please local health authorities. During the peak of the coronavirus pandemic, Switzerland experienced a shortage of masks due to having no local production facilities.

Switzerland became completely reliant on its neighbours, some of whom blocked mask shipments.

The masks will be made from biomass, are completely transparent and breathable. They will be launched in early 2021 under the banner ‘HelloMasks’.

While they will first be available to the medical community, they may be marketed to the general public in the future.

Masks planned before the coronavirus outbreak

Klaus Schönenberger, the head of EPFL’s EssentialTech Center, said the idea came to him while working in Africa on the Ebola outbreak.

He saw how nurses would pin pictures of themselves to their chests so people could see what they looked like while covered from head to toe in protective gear.

“It was touching to see that nurses – covered from head to toe in protective gear – pinned photos of themselves on their chests so that patients could see their faces,” he said in a statement.

“Looking online you can find prototypes of masks that are partly transparent, but they’re just normal masks with some of the fabric replaced by clear plastic.”

Instead, the masks are made from a polymer material that lets air and light through but is small enough to filter out viruses. 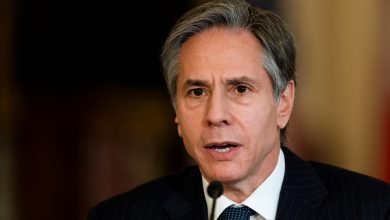 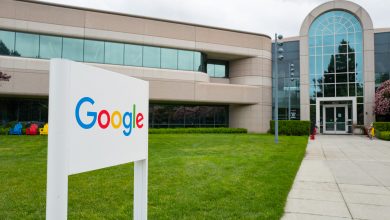 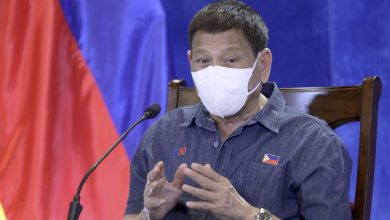