Zlatan Ibrahimovic’s injury is less serious than first believed with tests showing the AC Milan forward did not damaged his Achilles tendon.

Ibrahimović was injured on Monday while training for the restart of Serie A football. It was announced that he had a calf injury but there were also reports that he could be facing a lengthy spell on the sidelines with an Achilles tendon injury, too.

However, Milan said tests on Tuesday have revealed “an injury to his right soleus muscle” but that “the Achilles tendon is perfectly intact.”

“The player will undergo a scan in 10 days,” Milan said.

Serie A has been suspended since March 9 because of the coronavirus pandemic. The league is hoping to restart on June 13 if the government approves.

The 38-year-old Ibrahimović rejoined Milan in December on a six-month contract with an option for next season.

During the virus lockdown in Italy, Ibrahimović trained with Swedish club Hammarby, of which he is part owner.

Ibrahimović scored three goals in eight Serie A matches with Milan this season. He also played for Milan from 2010-12. 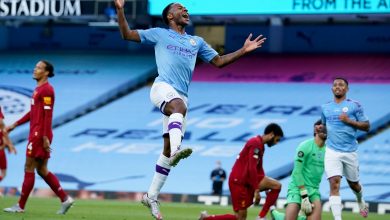 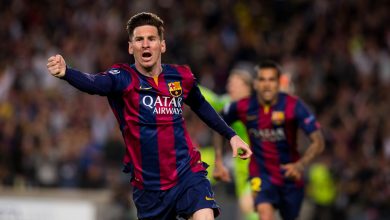 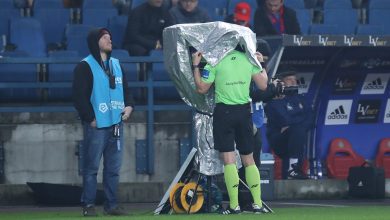 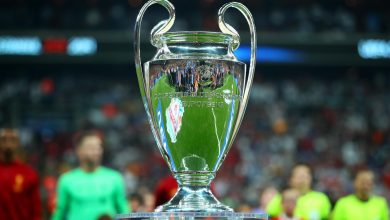