Doha: Ministry of Public Health said it is closely monitoring the “epidemiological situation” regarding the new coronavirus which was first broke out in China and spreading to several countries.

The ministry said no case of infection was reported in Qatar.

The ministry issued guidelines for dealing with the cases of coronavirus and alerted all hospitals in Qatar to report any suspected respiratory infections, especially in travellers returning from the affected countries in a 14-day period of their arrival.

The committee issued recommendations that include raising the alert level of the monitoring system and watching out for the suspected cases in coordination with the World Health Organization. Investigative teams will make daily visits to hospitals to ensure that there is no one with symptoms that matches the WHO definition.

The committee decided to apply thermal scanning at Hamad International Airport to all travellers coming from China. Awareness will be raised among travellers about the symptoms of pneumonia, including high temperature, coughing and breathing difficulties. The ministry also advised against unnecessary travel to cities where the virus is reported in China.

“Avoid close contact with animals in the affected areas…Don’t mix closely with people with symptoms of respiratory infections…Keep on washing hands with soap and water,” the ministry said. “…the technical reports that dealt with the clinical and epidemiological manifestations of the emerging virus indicate that it is similar to many coronaviruses that are transmitted from animal to human.”

“The severity ranges from mild to moderate symptoms among the majority of infected people. And symptoms and complications may develop, in people with chronic diseases and immune deficiency, to acute respiratory infection with possible death.” 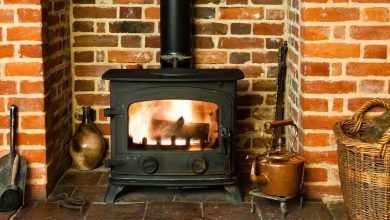 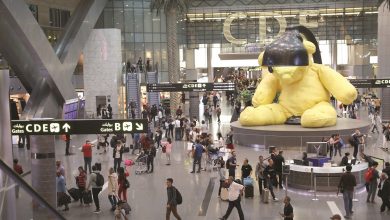 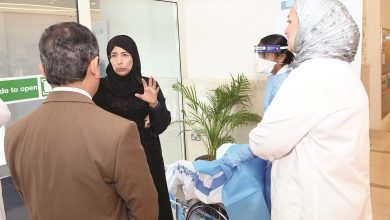 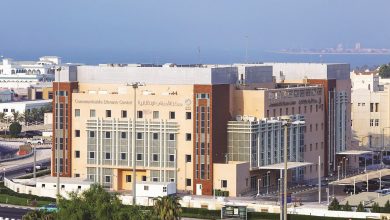