His Highness the Amir Sheikh Tamim bin Hamad al-Thani Tuesday thanked HE Sheikh Abdullah bin Nasser bin Khalifa al-Thani, former Prime Minister and Minister of Interior, for the sincere efforts he had made for the development of Qatar over the years.

“We thank brother Abdullah bin Nasser for the sincere efforts he had exerted from his position over the past years, which have had a positive impact on the progress of Qatar and the achievements made in all fields despite the challenges. Sheikh Abdullah has been a soldier of Qatar and will remain so in the service of this dear homeland,” the translation of an Arabic tweet by His Highness the Amir Tuesday said.

HE Sheikh Abdullah, who was appointed Prime Minister and Minister of Interior in 2013, could be credited with many achievements throughout his tenure that contributed towards the realisation of the policies of His Highness the Amir, including Qatar National Vision 2030.

HE Sheikh Abdullah thanked His Highness the Amir for his trust in him and the opportunity given to him to serve his country.

A translation of a tweet in Arabic by HE Sheikh Abdullah bin Nasser bin Khalifa al-Thani, said:

“I would like to express my sincerest gratitude and thanks to His Highness the Amir Sheikh Tamim bin Hamad al-Thani for the precious confidence he has shown in me throughout my period of service, and for his wise directives over the past years. I also hope that I have succeeded in bearing the responsibility and trust throughout my period of service to the nation and HH the Amir. I also thank all those who have worked with me and were the best support and help to me. May Allah protect the Amir. May Allah protect Qatar, and peace and Allah’s mercy and blessings be upon you.”

Following the directives of His Highness the Amir, HE Sheikh Abdullah bin Nasser diligently supervised the implementation of economic development plans in the country, closely following up on the partnership between the public and private sectors through the creation of the technical committee for the encouragement and participation of the private sector in economic development projects in the country.

HE Sheikh Abdullah laid due emphasis on the implementation of infrastructure and public service projects and supervised the creation of new hospitals, health centres and other related projects to the highest international standards.

He also paid great attention to the development of the legislative system in the country, introducing various new and advanced laws and regulations to make the country more investment-friendly and attractive for foreign investors while maintaining the highest levels of transparency and accountability, helping Qatar occupy a leading position in global indexes for hassle-free and easy business procedures.

HE Sheikh Abdullah was also delegated by His Highness the Amir to represent Qatar at various key international, regional and Arab summits and conferences.

Thanks to the sincere efforts of HE Sheikh Abdullah in executing the vision of the wise leadership of the country, Qatar has become one of the safest and most secure places on earth with one of the lowest rates of crime and having the due capability to protect its facilities and respond to potential disasters and threats in accordance with global standards.

HE Sheikh Abdullah also took a keen interest in the timely completion of the infrastructure projects, including the facilities being built to host the football World Cup in Qatar in 2022.

Qatar was ranked first in the Arab world and seventh globally out of 128 countries in the Global Finance Safety Index for 2019. Besides, Qatar has retained its global distinction as the safest country in the Arab world as well as globally after being ranked first in terms of safety and security among 118 countries, according to an annual report issued by Numbeo in 2019, the world’s largest database of user contributed data on cities and countries.

During the tenure of HE Sheikh Abdullah, the number of health centres, public and private schools and government service centres increased significantly across the country, offering easily-accessible services to all inhabitants. Further, many public services became easily obtainable online without the need to visit the office concerned and process documents the traditional way – thus saving time, effort and cost.

Traffic movement on the country’s roads also became much smoother as many new highways and hi-tech transportation solutions were introduced, with Qatar witnessing a sharp drop in the number of road fatalities in 2018, reaching 4.9 deaths per 100,000 people compared to 5.4 in 2017, with further improvements expected.

Under the directives of His Highness the Amir, HE Sheikh Abdullah was able to make Qatar a sought-after destination for work, business and global events, such as the various international sport events and major conferences hosted by the country. The country also earned praise and appreciation from various key international entities and individuals for the great efforts exerted by Qatar and its wise leadership to promote world peace, security and welfare. 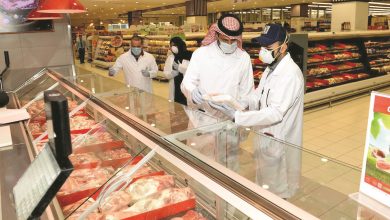 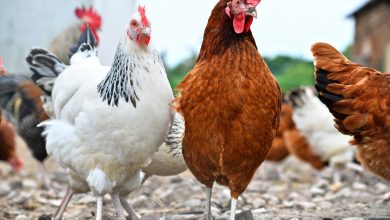 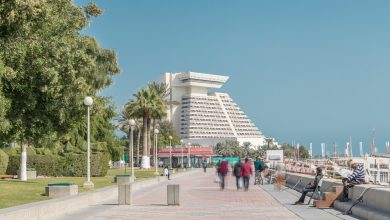 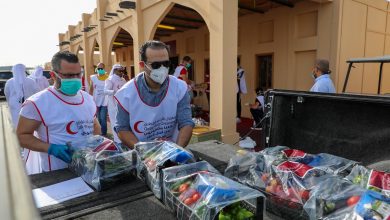