Qatar is participating in the world’s largest survey on people’s attitudes to dementia led by Alzheimer’s Disease International (ADI).

Dementia is one of the most significant global health crises of our time – there are 50 million people living with dementia worldwide, which is expected to increase to 152 million people by 2050. Every three seconds someone develops dementia, yet most people with dementia do not receive a diagnosis or support.

Deaths due to dementia more than doubled between 2000 and 2016, making it the 5th leading cause of global deaths in 2016 compared to the 14th in 2000. Despite its prevalence, dementia is a silent killer, as stigma continues to be a major barrier to diagnosis, treatment and care. Moreover, dementia’s prevalence is growing rapidly as the global population ages.

“Dementia truly is a global health crisis, and we need a global response to this survey. Stigma remains the single largest and most pervasive barrier facing the dementia community, preventing people from seeking advice and support,” said Paola Barbarino, ADI CEO. “It is hoped this survey and subsequent report will address stigma in all its forms, make clear what the consequences are for people living with dementia globally and what can be done about it,” she added.

‘Healthy Ageing’ is identified by the Qatar National Health Strategy 2018-2022 as a priority population. One of the first achievements of the NHS 2018-2022 was the launch of the Qatar National Dementia Plan in 2018. The plan outlines Qatar’s vision for the development and expansion of future services for people living with dementia. This includes the delivery of dementia care and support for individuals diagnosed with the condition, their care givers and families, so they are able to live with dignity, respect, autonomy and equality.

“The Qatar National Dementia Plan was born out of the recognition that, unless addressed, the human and economic costs related to the condition will rise at an accelerated pace, highlighting the need to keep dementia as a public health priority in the country,” said Dr. Hanadi Al Hamad, National Lead for ‘Healthy Ageing’ NHS 2018-2022 priority population, and Chairperson of Geriatrics and Long Term Care Department at Hamad Medical Corporation.

The survey, which is currently available on the ADI website (www.alz.co.uk/research/world-report-2019), will form the basis of ADI’s World Alzheimer Report 2019, to be released during World Alzheimer Month in September.

The survey seeks feedback from four key groups: general public, health and care professionals, people living with dementia and carers of people with dementia, in an attempt to create the world’s biggest survey on attitudes around dementia. The questions are predominantly multiple choice and the survey is fully anonymous, accessible and available both online and offline in multiple languages, including Arabic. 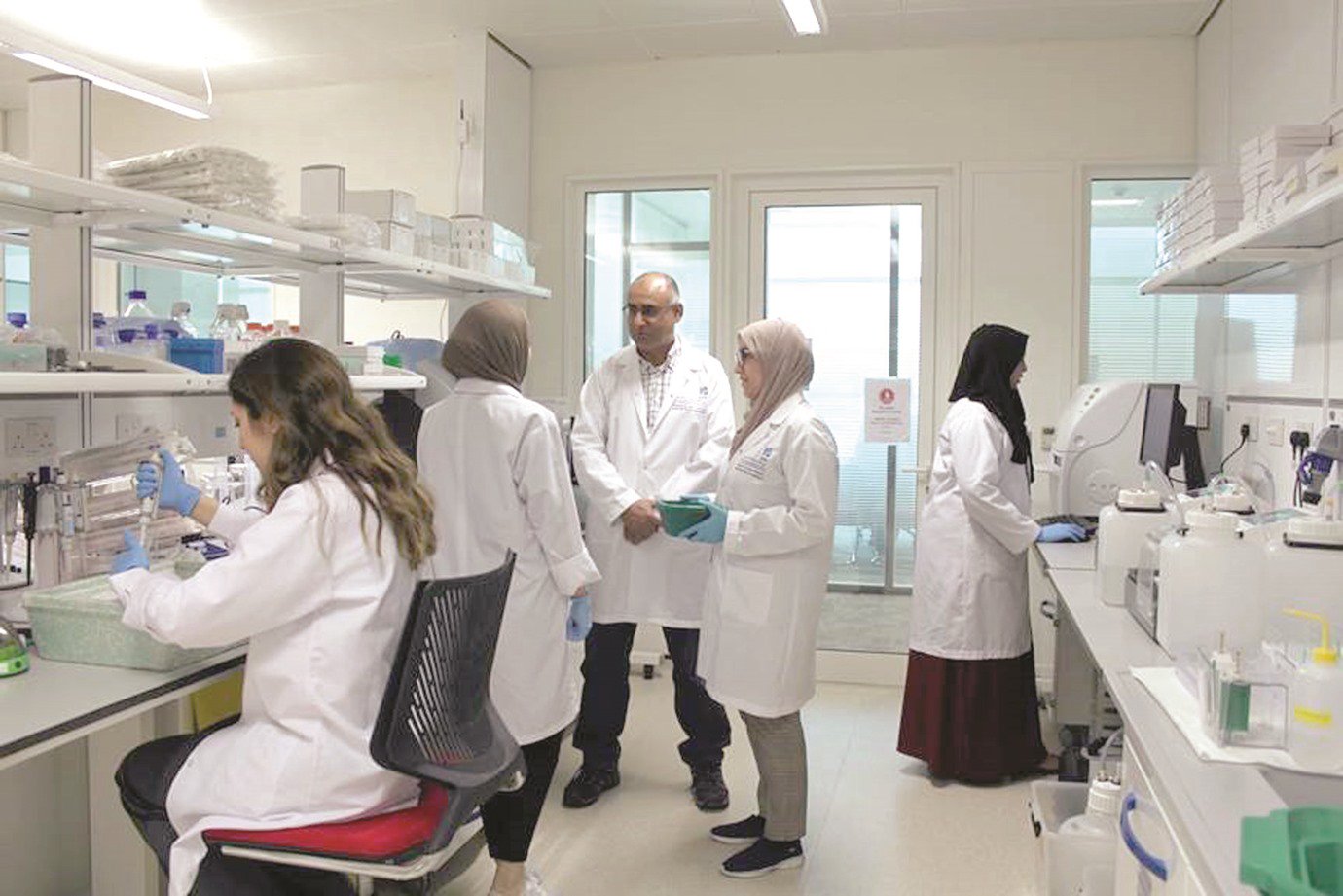 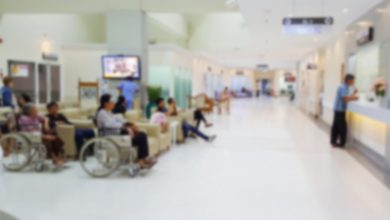 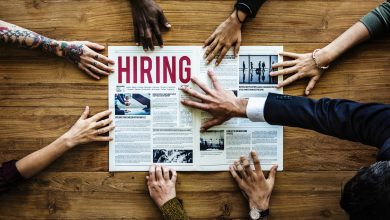 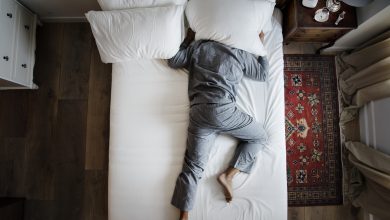 12 tips to reset the body’s biological clock after Ramadan