Price came to the 10th and last stage after racing almost 5,200 kilometers with only one minute’s lead over Pablo Quintanilla. Then just 10 kilometers into the dune-heavy, 112-kilometer course from Pisco to Lima, Quintanilla fell off his bike and injured his foot.

The chances of winning a first Dakar evaporated instantly, but the Chilean got back on his Husqvarna to try and save a podium place. He lost 19 minutes, though, and finished outside the top 10.

Al-Attiyah could sit back and play it safe thanks to a 51-minute lead overall. He let others race for the stage win, which went to Carlos Sainz, last year’s champion.

Al-Attiyah rolled in nine minutes later in his Toyota, and won the Dakar by 46 minutes from Nani Roma, the 2014 champion.

Runner-up to Sainz last year, Al-Attiyah regained the title he earned in 2011 and 2015, when he also won with French co-driver Mathieu Baumel.

Roma, who won two motorbike titles before switching to four wheels in 2005, was second after a busier-than-usual year of rallying to rebound from crashing out early in the Dakar last year. Sebastien Loeb, who was in title contention until electrical problems on Monday, was third at his fourth Dakar.

After Quintanilla crashed, Price won the last stage, his first of this Dakar.

Price broke the scaphoid bone in his right wrist before the Dakar and went for broke on Tuesday to take the overall lead. 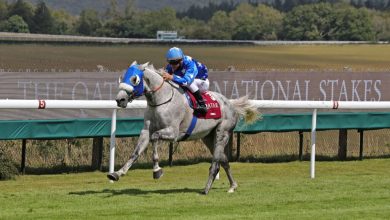 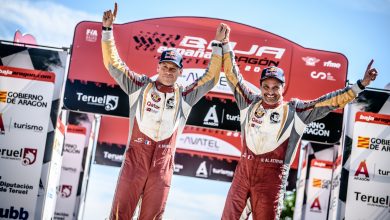 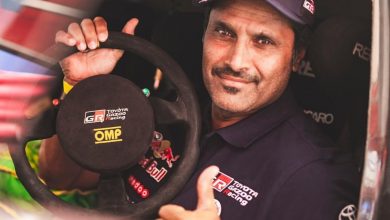 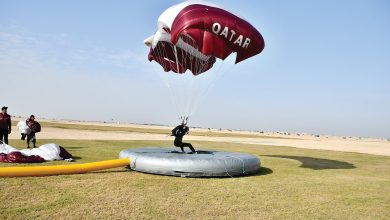