QNA
Doha: The Economic Crimes Prevention Section at the Criminal Investigation Department of the Ministry of Interior has urged the public to not respond to anonymous messages that require the user to update personal data or those that contain links, without checking the source of the sender. Ministry called on everyone to avoid sharing personal data and information with unreliable parties.

Head of the Economic Crimes Prevention Section Lieutenant Colonel Ali Hassan Al Kubaisi said that financial frauds have gone up in recent times especially through WhatsApp and SMS messages. Many fall victims to these crimes as they respond to these fraudsters by sending their personal information, including credit card details.

He added that the electronic fraud reports received by the department during 2018 exceeded 40 percent of the total reports received. Cyber criminals used multiple methods for these crimes but mostly by WhatsApp or text messages that contain links.

Colonel Al Kubaisi pointed to the need to be alert to various methods used by the perpetrators of these operations, including simulation of the brand and sites of reliable establishments, or change a certain letter from the name of the bank dealt with by the victim or change the case of the letter, which requires the need to scrutinize the incoming messages and ensure their authenticity.

He stressed the importance of enhancing safety in order to ensure the prevention of these crimes. He added that the economic and electronic crimes prevention section wants to make the public aware not to share information by telephone, text messages or e-mail, without making sure about the identity of the caller.

Colonel Al Kubaisi pointed out that majority of victims have a role in the occurrence of such crimes by sharing their personal information to unknown entities, which is later used to withdraw funds from bank accounts.

He pointed out the importance of taking necessary safety instructions to avoid electronic fraud, including not responding to messages that tell you about winning prizes, or SMS asking for personal data, credit card numbers or requesting updating user name and password and other such fraudulent methods.

The ministry urged to maintain the highest levels of secrecy, victims should communicate directly with the criminal investigation department headquarter at Al Duhail, or through Metrash 2; telephone 2347444; hotline 66815757; and email ccccmoi.gov.qa. 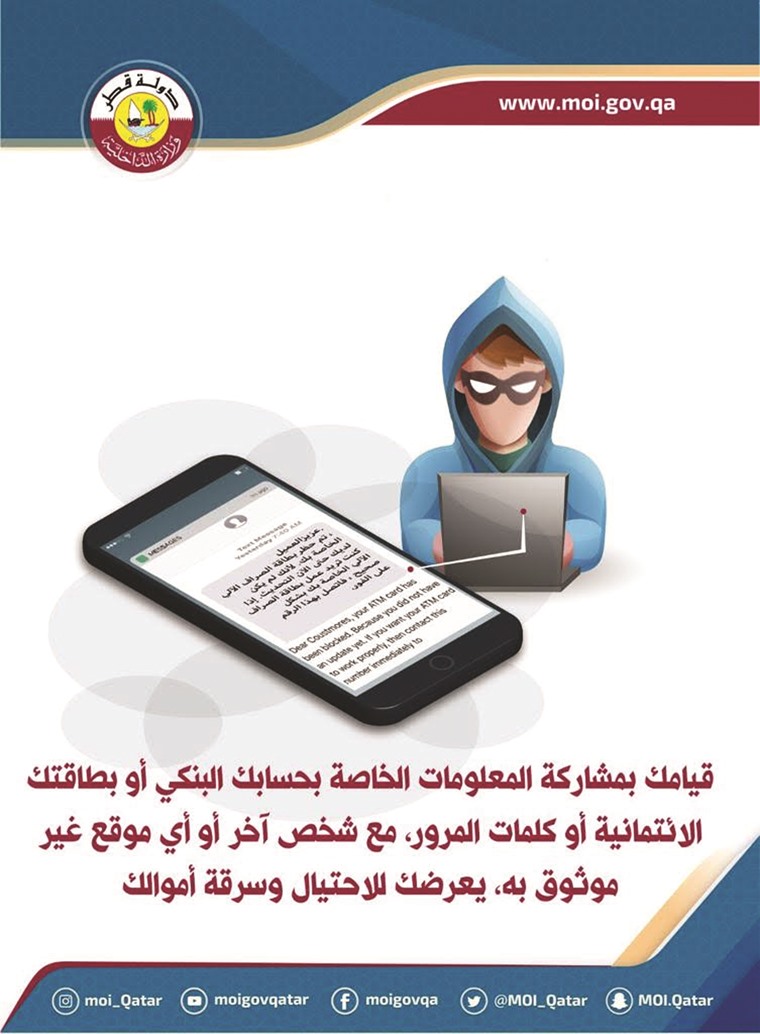 Equal Access to Vaccines is Only Way to End Coronavirus 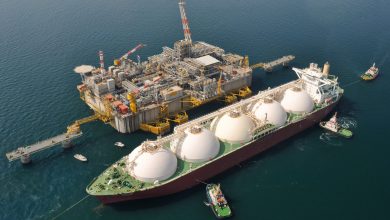 Qatar Condemns in Strongest Terms the Missile Attack on Riyadh