DOHA: The first version of TEDxCCQ conferences, which was supervised by a group of CCQ faculty members and students, was launched yesterday at Katara Cultural Village.

The Conference featured 13 speakers who shared their experiences and inspirational stories with the audience.

The Organizing Committee chose “Building Bridges” as the theme of the first version of their conference. This theme was actually inspired by the fact that Qatar is building bridges literally and metaphorically where architects, engineers and urban planners are building far and wide throughout the country in preparation for Qatar’s National Vision 2030 and World Cup 2022.

Dr. Ibrahim Al-Naimi, the President of CCQ stated: “Few people are capable of giving back to the society. Back in the days, I was supposed to work in the field of petroleum and mining because of my degree in chemistry. However, I chose to get into the field of education trying to give back to my beloved country”.

He added: “The idea of launching the Community College of Qatar was very promising, but it needed commitment and resolve to bring it to reality. With its establishment, the challenge was to make CCQ an effective educational institution in the Qatari Society. It started with an idea that rapidly became a reality, which required persistence and commitment to our vision.”

From his side, Dr. Mohammed AlJefairi talked about assistive technology and how it can assist in integrate people with special needs into the society. For that purpose, Dr. AlJefairi presented his experiments on inventing interactive robotic teacher which can recognize sign language using a camera and a specialized program.

In addition, Mastoor Al-Kaboody, the co-organizer said: “TEDxCCQ is an opportunity for me to make a difference and help CCQ be a driving force for engaging ideas, and a platform for people who are doing remarkable things in the community. Hosting TEDxCCQ means bringing the community together to share resources and share stories, and be there for each other.” 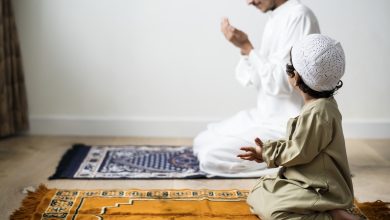 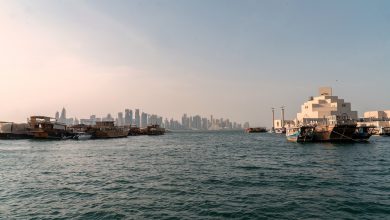 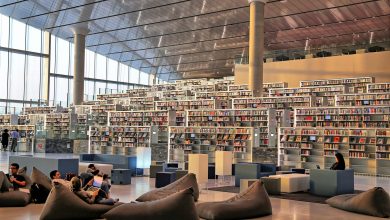