Doha: With the beginning of the FIFA World Cup Qatar 2022 countdown, economists are asking a number of questions about the extent of the tournament’s influence on the economic performance of Qatar in the medium and long term, in light of the good performance expected of the Qatari economy by many research centres and international institutions, despite the successive crises the world is currently going through, the resulting slowdown in economic growth and the unprecedented rise in inflation rates.

In spite of the gloomy forecasts for the global economy, the Qatari economy is marching to a different tune, according to the testimony of the International Monetary Fund, which recently predicted that Qatar’s economic growth rate will reach 4.9 percent, supported and driven by many fundamental factors, foremost of which are the constant rise in gas prices and the country’s hosting of the FIFA World Cup Qatar 2022.

According to recently announced official statistics, the direct financial revenues from organising the FIFA World Cup Qatar 2022 are estimated at QR8bn ($2.2bn), while the long-term economic revenues, from 2022 to 2035 are estimated at QR9.9bn ($2.7bn), amid expectations of high tourism revenues, which are expected to flourish during the World Cup and beyond.

In this context, the Chairman of the Qatari Businessmen Association Sheikh Faisal bin Qassim Al Thani said, in a statement to Qatar News Agency (QNA), that since Qatar won the hosting rights, the government and the private sector, have been working hard to complete the infrastructure and other service projects.

He explained that the World Cup is a suitable opportunity to achieve the goals of Qatar National Vision 2030, saying that more than $200bn has been spent on basic facilities such as roads, bridges, ports, airport, metro, housing, tourism and free zones, and this infrastructure will turn into gains after the tournament.

The World Cup will be a strong point to attract foreign investment, which is what we are currently working on in our foreign presence and promotion of Qatar, he said, adding that this will reflect positively on the country’s future as an investment and tourism destination.

Sheikh Faisal ruled out that the Qatari economy will enter a recession after the World Cup, especially in light of the continued implementation of projects related to QNV 2030, stating that spending on World Cup projects increases the GDP by 1.5 percent.

In turn, economist Dr. Abdullah Al Khater confirmed to QNA that the impact of the World Cup in Qatar started from the announcement in 2010, through uniting the directives of decision-makers and various sectors in the country towards one goal. He noted that the state launched projects in various fields over the past period, spending around $500m per week.

The impact of the infrastructure that has been built will not be limited to the World Cup period, but will extend beyond, especially in light of the launch of huge projects in liquefied gas production, which will provide financial resources that can be used to diversify the economic fabric of the state.

He pointed out that the aviation and hospitality sector will benefit the most during the World Cup, reiterating that this effect will continue after the event, as the good impression of the country will increase, leading to an increase in the flow of tourists and more patronage of Qatar Airways.

Reports confirm that such benefits are clear when examining previous World Cups, especially the one held in 2006 in Germany, which contributed to raising the ranking of its brand globally from No. 7 to No. 1. Thus, the FIFA World Cup Qatar 2022 will reportedly play the same role as the World Cup in Germany by highlighting the brands of major Qatari companies.

Different reports indicate that the effective management and good marketing of the state’s brands will contribute to the creation of long-term commercial value, in addition to its role in driving the growth of gross product for more than 25 years.

In addition to brands, tourism will have a share of the benefits of the tournament. The number of fans in Qatar will range from 1.2 to 1.5 million fans. Through this, Qatar will have the opportunity to provide its visitors with an exceptional experience.

Al Khater mentioned that the World Cup will be Qatar’s gateway to broader growth prospects in various economic and social fields, and will contribute to boosting Qatar’s image worldwide.

Economic writer Saeed Khalil Al Absi told QNA that the World Cup will be an opportunity for the world to see the capabilities and experiences gained by Qatar in organising the largest sports events. Saeed stated that this will strengthen the trust in dealing with Qatar in various fields and open doors to export the experiences gained by Qatari companies in the World Cup organisation, especially in infrastructure, and hospitality.

The infrastructure established by Qatar in preparation for the World Cup will have a major role in achieving the sustainable development goals included in the QNV 2030, as it will have a direct and indirect reflection in terms of returns on trade, transport and services, in addition to promoting Qatar as a global sports capital and related specialities such as training and rehabilitation centres for sports teams before the start of sports seasons and during breaks, in addition to medical tourism and others, Al Absi explained. 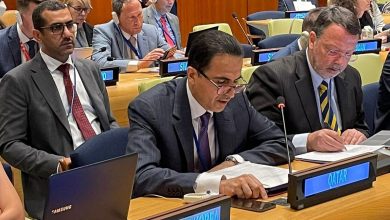 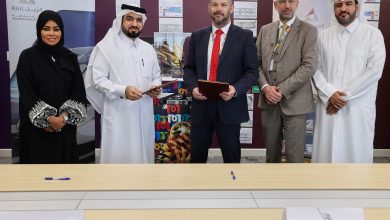 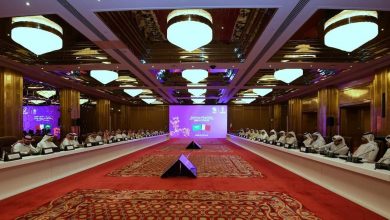 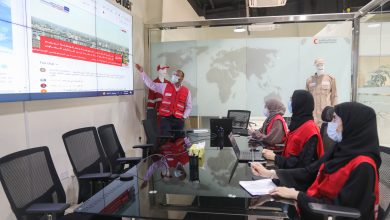