Doha: The Qatar Tennis, Squash and Badminton Federation continues its preparations to host the next edition of the Qatar ExxonMobil Open 2022 Tennis Championships for men, which will be held from Feb. 14 to 19, at the courts of the Khalifa International Complex.

Georgian Nikoloz Basilashvili returns to the Qatari capital, Doha, to defend his title in this edition, which witnesses the wide participation of the most prominent tennis stars in the world, led by Britain’s Andy Murray, who won the title in 2007 and 2008, French Gael Monfils, who won the title in 2018, and Spanish Roberto Bautista Agut, the 2019 edition champion.

The Georgian Basilashvili beat Bautista Agut, 7-6, 6-2 in the final last year to win his fourth title in the ATP Tour, French Gael Monfils won his first title in Doha in 2018 after he defeated Russian Andrei Rublev, 6/2, 6/3, In the final to become the first player to win the title after a special invitation since his compatriot Nicolas Escude in 2004.

Briton, Andy Murray, who has suffered from a series of injuries since his surgery in 2018, will seek his third title in the Doha Championship after his last title in 2008, 12 years ago.

Murray was eliminated from the second round of the Australian Open after losing to Japan’s Taro Daniel.

Defending champion Basilashvili is seeking to continue his strong performances last season, winning the Doha and Munich titles, and reaching the final of the Masters Championships for the first time in his career at the Indian Wells Championships.

In turn, Bautista Agut won nine titles in the ATP tournaments, including the Doha Championship, the 17th-ranked star will be keen to add another title to his tally in Doha.

The Qatar ExxonMobil Open Tennis Championship is one of the most prominent tournaments held in the Middle East within the ATP World Tour and has won the award for the best tournament of the season in the category of 250 points on four occasions (2015, 2017, 2019 and 2021).

The Qatar Tennis, Squash and Badminton Federation had granted special invitations to Britain’s Andy Murray, Croatian Marin Cilic, who reached the fourth round of the Australian Open, and Tunisian Malek Jaziri to participate in the main rounds of the tournament.

The tournament’s organizing committee has issued match tickets through the website www.qatartennis.org and in many other outlets in Doha. 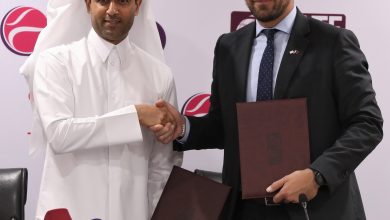 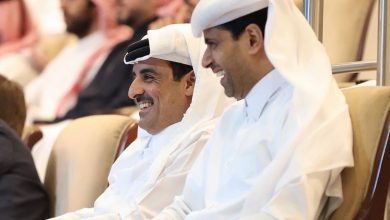 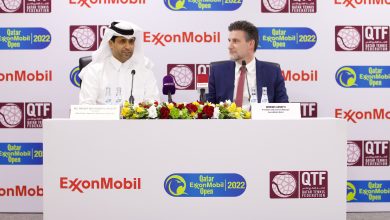 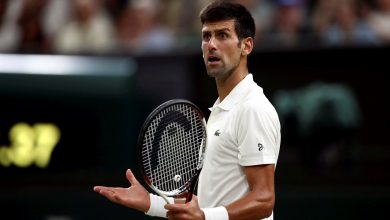 Djokovic: Not against vaccination but won’t be forced to take COVID jab