The Qatari team presented a strong show that deserved the victory, although the start of the match was equal, as the two teams exchanged scoring amid the Qatari teams initiative to advance and the Bahraini team pursued it by adjusting the result until the result reached 9/9, before the match witnessed an exchange of wasted attacks between the two teams in The last minutes of the half due to the rush in the case of the attack, then the Qatari team began to gain an advantage, and the first half ended with the Qatari team advancing 14/11.

In the second half, the Qatari team expanded the difference to four goals 15/11, but did not maintain it, the Bahraini team returned to score three goals and reduced the difference to one goal 14/15, however, the Qatari team regained its supremacy again through its strong defense and effective attack, which scored four goals successively to advance 19/14, and the Bahraini teams attempts to correct it failed, as the Qatari team continued its good performance, reaching the result to 22/17, and with the match reaching the last ten minutes the Qatari team maintained its comfortable lead until the match ended with a victory of 29/24.

Earlier on Monday, hosts Saudi Arabia secured a bronze medal after a 26-23 win over Iran in the third position play-off.

The teams of Qatar, Bahrain, Saudi Arabia, Iran, and South Korea qualified for the World Championships in Poland and Sweden 2023, where Qatars reaching the quarterfinals of the last World Championship that was held in Egypt last year contributed to giving Asia a fifth seat in the next edition. 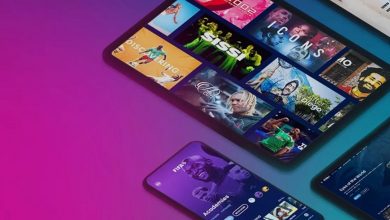 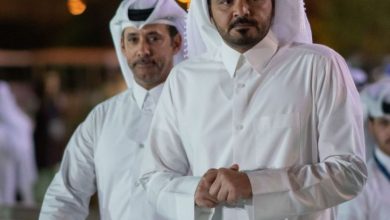 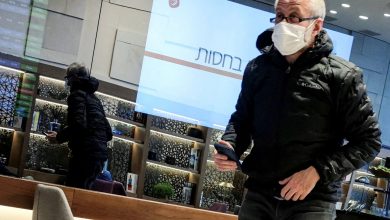 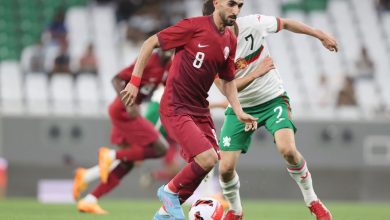