Doha: The Organizing Committee of the Scientific Excellence Award announced the names of the winners of its 15th session, who will be honored at the awards closing ceremony on March,2.

This came during a press conference held by the committee yesterday, during which the Acting CEO of the Scientific Excellence Award Ali Abdullah Al-Buainain, announced the names of the 72 winners out of a total of 267 applicants, in addition to the medals they won in each of its different categories.

These categories include: the Scientific Excellence Award for primary and preparatory students, high school students, university graduates, and holders of masters and doctoral degrees, in addition to the distinguished teacher award, distinguished school and distinguished scientific research.

Al-Buainain explained that some amendments were made to the Scientific Excellence Award for this year, the most important of which is expanding the base of participation for students of general education, and allowing Qatari students studying abroad to submit applications for candidacy, stressing that every change attached to the award aims to overcome all difficulties for those wishing to compete.

He pointed out that the Academic Excellence Award includes a program entitled “Ambassadors of Excellence”, through which training takes place according to the prepared plan, and it has proven its positive and effective role in educating, supporting and motivating outstanding students wishing to run for the award.

He stressed that the Scientific Excellence Award has become an old competitive symbol among the people of Qatar and wished that all the honored and distinguished students for this year maintain their distinction, and that they continue their giving and exert their utmost effort to leave unique and distinct imprints in the future.

The Acting CEO of the Scientific Excellence Award reviewed the efforts of the organizing committee in the various stages of the award, for this edition, despite the Coronavirus pandemic, and the workshops it organized electronically to introduce the award through the Times program, which led to an increase in demand for the university student category reaching 80 candidates, which is the largest number in this category over the years.

For his part, the member of the Executive Committee of the Scientific Excellence Award Omar Thabet Al-Yafei, noted the wide participation in this edition of the award, stressing the importance of competition for excellence to serve the country.

The Scientific Excellence Award aims to recognize, honor and celebrate the distinguished students of the State of Qatar, deepen the concepts of excellence and encourage all individuals and educational institutions to develop their performance, promote positive trends towards knowledge and scientific research, instill a spirit of innovation among students, researchers and educational institutions.

This award will contribute to promoting creativity and excellence in the Qatari society, and deepening the concepts of excellence and creativity by adopting international standards, implementing quality programs, and achieving the integration of individual and institutional efforts to improve the outcomes of the educational process in the State of Qatar.

It is an award that honors academic excellence in various fields in order to spread the culture of creativity and excellence in the Qatari society, push students to further excellence and outstanding educational achievement, and create integration between individual and institutional efforts in order to improve the outcomes of the educational process and bring them to global levels and standards. 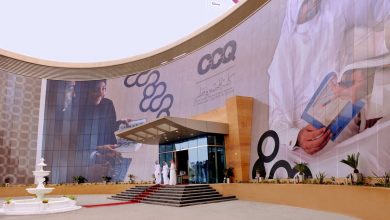 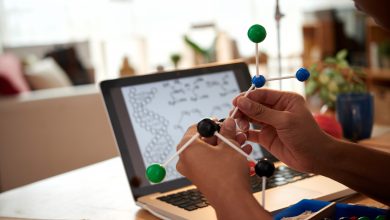 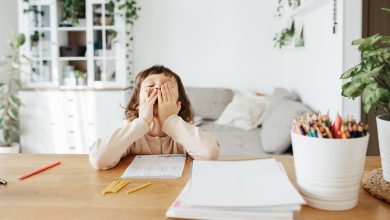 5 Reasons Students are not Interacting with Live broadcast Classes