Doha: The Digital Incubation Center of the Ministry of Communications and Information Technology launched the fifth edition of IdeaCamp, in a ceremony attended by DICs distinguished partners, members of state institutions, the community of digital entrepreneurship in Qatar, and the selected IdeaCamp entrepreneurs who will attend IdeaCamp sessions for the upcoming six weeks.

In her speech during the opening ceremony, Digital Incubation Center Acting Manager Duha Al-Buhendi said: “I welcome you to this exceptional edition of IdeaCamp, which coincides with the tenth anniversary of the establishment of the Digital Incubation Center. The fifth edition of IdeaCamp came in line with the DICs vision to support the needs of entrepreneurs in Qatar, and prepare them to overcome challenges with their digital innovations. This years edition witnessed a great demand from entrepreneurs, as the number of applications exceeded 300.

This year’s edition of IdeaCamp features a strategic partnership with Draper University, one of the top entrepreneurship universities in the Silicon Valley in San Francisco. Based on this partnership, IdeaCamp participants will receive the support and mentoring of Draper University trainers during the camp period, and two lucky winners will receive a golden ticket to visit the Silicon Valley upon completing the camp’s workshops and after being incubated at DIC.

The opening ceremony of IdeaCamp included two panel discussions. The first panel titled Building a Fast Growing Startup in Qatar, aimed to expose IdeaCamp entrepreneurs to the experiences of DIC’s successful startups. The second-panel discussion, was titled “The Startup Fundraising scenario in Qatar: Opportunities and Challenges”, where IdeaCamp participants learned about the opportunities and challenges of securing funds for their startups.

IdeaCamp training workshops will run until January 2022. DIC will select 40 emerging ideas to compete on the Pitching Day before a specialized jury to determine the 25 winning ideas. DIC will support the 25 winning ideas throughout their incubation period; the startups will enjoy free office space for two years, and access to a free package of digital services, including but not limited to Oracle cloud services, Amazon Web services, and the Adobe Creative suite.

The Digital Incubation Center was established in 2011 to build a supportive ecosystem for digital entrepreneurs in Qatar to enable them to achieve their dreams, and make them active contributors to the diversification of the digital economy of the State of Qatar.

Through its strategic partnerships, DIC seeks to raise the level of digital entrepreneurship in Qatar and empower the promising generation of innovative ideas capable of harnessing emerging technology to overcome contemporary challenges. 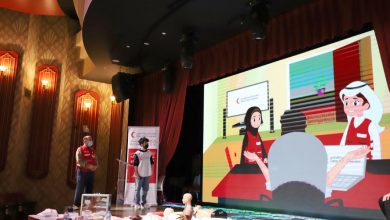 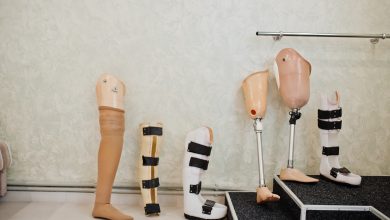 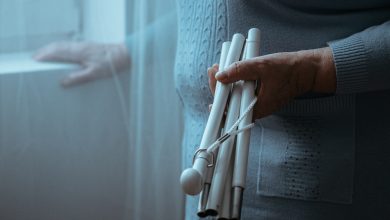