A recent scientific study sheds light on the dangers of physically punishing children, as experts confirm that this type of upbringing does not correct their behavior, but rather generates negative feelings that affect their development and psychological balance.

In a report published by the Spanish magazine “Eresmama”, the writer Nicolas Forero says that many parents still believe that hitting children is a useful method for raising and correcting children’s behavior.

The latest studies – published in The Lancet, in which scientists from all over the world participated – indicated that this type of upbringing harms the development of the child. According to Al Jazeera Net.

69 different studies were analyzed that included the use of beating to discipline children, and the experts concluded that there is no evidence that such behavior is beneficial in improving their behavior. They also concluded that physical abuse threatens the child’s psyche and make the child behavior worse.

The study proved that beating children leads to several serious consequences; It promotes negative feelings such as hatred, humiliation and grief, and when subjected to physical punishment, the child understands that physical violence is the ideal method to solve the problems that we encounter in our daily lives, and thus gets used to aggressive behavior against others.

Children who are also constantly afraid of physical punishments, which affects their self-confidence, leads to low self-esteem and bouts of anxiety when dealing with others, and the failure to build healthy social relationships, because a child who is subjected to physical violence from his or her parents may think that everyone wants to abuse him.

This method also leads to a constant sense of guilt in the child, does not specifically understand the nature of the mistake he has made and the negative consequences of such behaviour, feels insecure towards his or her parents, and becomes more isolated and less willing to talk about his experiences and express his opinion.

Dialogue with the child

Dialogue is the best way to raise a child, because it makes him feel safe, protected and supported, and makes him more willing to listen to parents’ directions and advice, and correct his wrong behavior.

The writer adds that talking with the child is the best way to exchange ideas, set rules that benefit both parties, promote respectful coexistence, and strengthen the emotional bond between the child and his parents.

Through dialogue, children can distinguish between bad behaviour and good behaviour, gain self-confidence, and become more able to form healthy relationships with others. 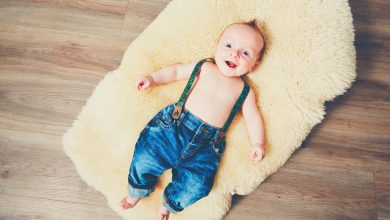 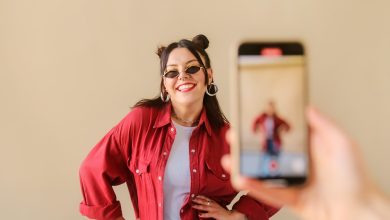 Teen Girls Are Developing Tics .. TikTok Could Be a Factor 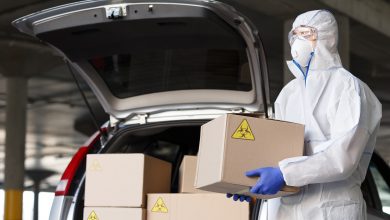 A drug considered a “turning point” against Corona.. Will it reach poor countries? 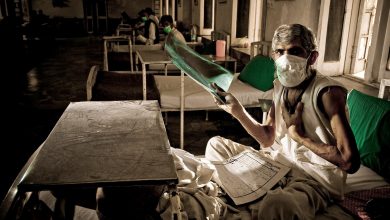