Messi, who is currently on international duty with Argentina and set to play in the Copa America final against Brazil on Sunday morning, is now a free agent after a tumultuous year with Barcelona.

The 34-year-old’s future remains undecided, although Ronald Koeman has ‘full confidence’ in president Joan Laporta to re-sign their star man despite the club’s financial crisis.

Messi has remained coy about whether he will stay with the Catalan giants, who are in a deep financial crisis that is one of the biggest barriers to keeping hold of their talisman.

The Argentina international previously earned €139m gross per year. However, should he sign a new contract with the Catalans, that figure will decrease significantly.

Barcelona are in a financial crisis after exceeding LaLiga’s strict salary limit by a 40 per cent.

The league’s Financial Fair Play rules limit what each club spends on salaries every season.

Therefore, the Catalan giants need to wipe 187m euros off their existing wage bill to be within an acceptable bracket.

Unfortunately for Barca, the Argentine is said not to be in a charitable mood – having given he has done nothing but bring revenue and trophies for the last 15 years.

Nevertheless, Messi’s focus remains on the Copa America final as he looks to win his first ever major international honour with La Albiceleste. 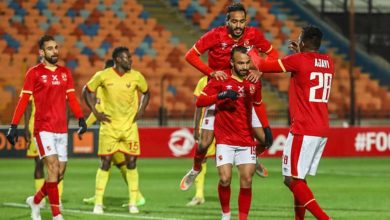 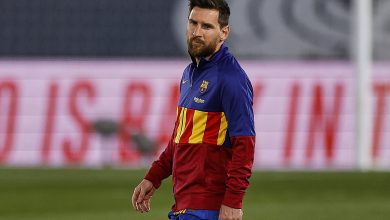 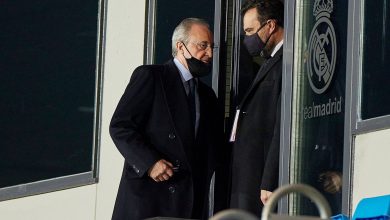 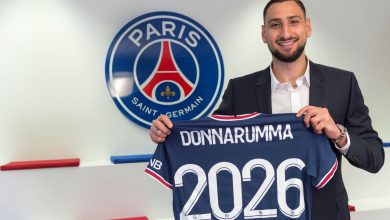