On Wednesday, the Delta variant became America’s dominant COVID strain. Yet it’s no cause for panic: The numbers — especially in Britain, which Delta hit hard — show it causes far fewer hospitalizations and deaths, while vaccines remain highly effective against it.

Most media hype the fear: “Americans should be more concerned about the Delta variant,” a Forbes piece declares. “Scientists have good reasons to sound the alarm,” New York magazine insists. “It’s hard to understand how worried to be,” a CNN analysis claims.

No, actually, the numbers are clear. Yes, Delta, first found in India, does appear more contagious than the Alpha variant first found in Britain — about 50 percent more transmissible, which is why it’s outpaced Alpha there.

Rising cases even prompted Prime Minister Boris Johnson to delay the end of restrictions. But the huge case spike didn’t lead to similar hospitalization or death spikes, so Britain’s back on track to lift regulations July 19.

Similarly: Israel, despite a spike in Delta cases, is seeing deaths in the single digits over the last month.

In other words, Delta looks to be less lethal than previous variants, despite media scare stories.

This makes sound scientific sense: Evolution favors variants that are more contagious — but also ones that are less deadly because killing the host reduces the chances for spread.

Yes, Australia extended a two-week lockdown into three in the face of its Delta spike. But its vaccination rate isn’t even 10 percent. While America didn’t meet President Biden’s goal of 70 percent of adults with at least one shot by July 4, we’ll be there any day now.

US cases are rising mainly in areas lax with the vax. States with below-average jab rates have triple the number of new cases compared with above-average states. Arkansas has five times the national average of new cases — because not even 35 percent of its residents are fully vaccinated, vs. nearly 60 percent nationwide.

Wrong: The only rational response is to work harder to get the holdouts jabbed. Biden announced Tuesday he’ll send “COVID-19 Surge Response teams” to get more shots to primary-care doctors and pediatricians, expand mobile clinics and even go door to door. That’s the smart way to keep the country on the road to normalcy, even as the fearmongers try to hold us back. 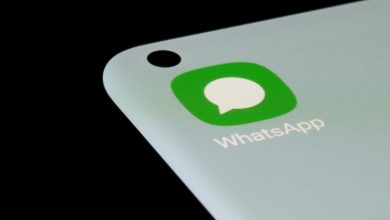 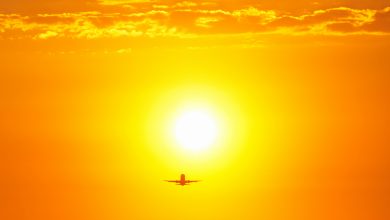 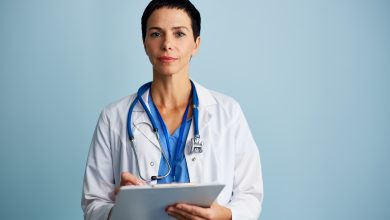