Doha: The merchandise trade balance of the State of Qatar, which represents the difference between total exports and imports, jumped by 211.4 percent year-on-year in May, and recorded a monthly increase of 29.9 percent compared to April 2021.

The year on year (May 2021 to May 2020) increase in total exports was mainly due to higher exports of Petroleum gases and other gaseous hydrocarbons (LNG, condensates, propane, butane, etc.) reaching QR 14.0 billion approximately in May 2021, i.e. an increase of 70.1 percent, Petroleum oils & oils from bituminous minerals (crude) reaching QR 4.0 billion nearly, increased by 201.5 percent, and increase in the Petroleum oils & oils from bituminous minerals (not crude) reaching 2.5 billion, increased by 349.9 percent.

The year on year (May 2021 to May 2020), the group of ” Motor Cars & Other Motor Vehicles For The Transport Of Persons ” was at the top of the imported group of commodities, with QR 0.4 billion, showing an increase of 140.4 percent. In second place was ” Turbojets, Turbo propellers & Other Gas Turbines; Parts Thereof ” with QR 0.3 billion, showing a decrease of 66.3 percent and in third place was ” Electrical Apparatus for Line Telephony/Telegraphy, Telephone Sets Etc.; Parts Thereof” with QR 0.2 billion, increase of 58.0 percent. 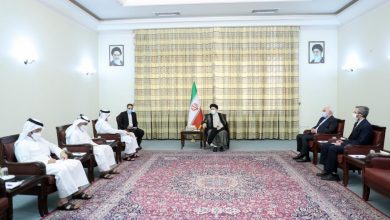 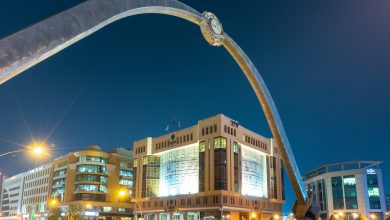