Only one sub-strain of the Coronavirus Delta mutation discovered in India remains “worrying” while downplaying two other strains, World Health Organization (WHO) said Tuesday.

According to AFP, the B.1.617 mutation, called Delta, is believed to be partly responsible for the severe outbreak of the epidemic in India, which has since spread to more than 50 regions, with three specific sub-strains.

Earlier, the World Health Organization (WHO) classified this mutation with its strains as “worrying,” but said Tuesday that only one sub-strain is considered to be so.

“It has become clear that there are greater risks associated with the B1.671.2 strain, while lower transmission rates have been observed with the other two sub-strains,” WHO said.

The B1.617.2 strain remains classified as a concern, along with three other mutated versions of the virus that are more dangerous than the original because they are more contagious and more deadly or because vaccines may not protect against them.

On Monday, WHO allocated Greek characters to scientific names for mutated versions such as Alpha, Beta, Gamma and Delta. This initiative aims to avoid stigmatizing the countries and territories in which they emerged.

On Saturday, Vietnam discovered a new, mutated version of the Coronavirus, which is rapidly transmitted through the air and is a combination of indian and British versions.

“We know that B.1.617.2, Delta mutation, has increased transmission potential, which means it can spread more easily among people,” said Maria van Kerkov, who’s anti-COVID-19 official.

On the other hand, the importance of the B.1.617.1 sub-version has been underestimated to become in the category of “interesting version” and has been called Kappa.

As for the B.1.617.3 sub-version, WHO no longer considers it interesting and has not been assigned a Greek letter because a high number of infections have not been detected. 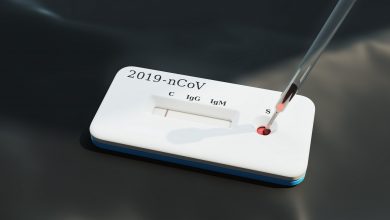 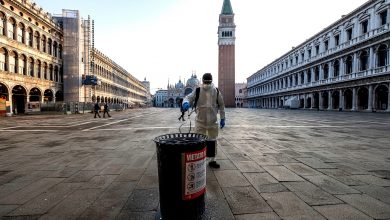 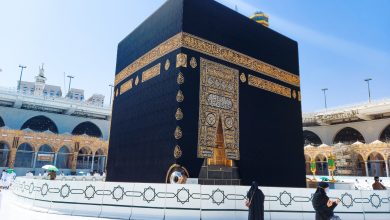