The year on year (April 2021 to April 2020), the group of “Turbojets, Turbo propellers & Other Gas Turbines; Parts Thereof” was at the top of the imported group of commodities, with QR 0.5 billion, showing a decrease of 32.4 percent. In second place was ” Motor Cars & Other Motor Vehicles for The Transport of Persons” with QR 0.4 billion, showing an increase of 20.9 percent and in third place was ” Electrical Apparatus for Line Telephony/Telegraphy, Telephone Sets Etc.; Parts Thereof” with QR 0.3 billion, increase of 23.6 percent. 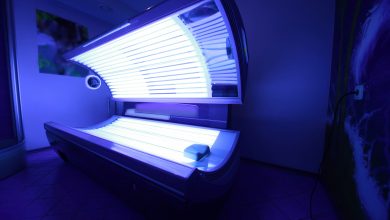 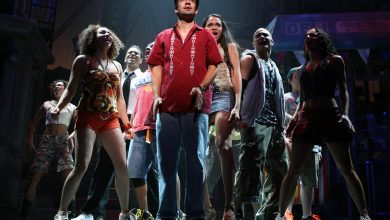 ‘In the Heights’ disappoints with $11 million opening weekend