Madrid: Real Madrid announced today the return of Italian coach Carlo Ancelotti to lead the team for a second time with a contract that extends until 2024.

The club said in a statement yesterday: “The contract signing ceremony will take place tomorrow with President Florentino Perez in Real Madrid.”

Real Madrid announced a few days ago, the departure of Zinedine Zidane from his position at his request, after a season without titles .

Italian coach Carlo Ancelotti, who was in charge of Real Madrid between 2013 and 2015, won the Champions League in the historic Lisbon final against Atletico, and will replace Zinedine Zidane, who left his position.

Ancelotti also won four titles with Real Madrid, in addition to the Champions League, where the team lifted in its first stage the nineteenth King’s Cup, after winning against Barcelona in the final. In the second season, he won the European Super Cup against Seville and the Club World Cup against San Lorenzo.

After his wonderful football career in which he won 14 titles, his first victories came as a coach at the helm of Milan … and there he won the European Champions League twice, the European Super Cup twice, the Club World Cup, the League, the Cup and the Italian Super Cup .. With Chelsea, he won three in his first season and then He led Paris Saint-Germain to win the French League title before arriving at Real Madrid.

After his success in Spain, Ancelotti repeated his successes in Germany at the helm of Bayern Munich, where he won the German League and the German Super Cup twice.

Ancelotti is currently returning to Real Madrid to continue making history with the Spanish team, after his recent experiences as a coach for Napoli and Everton in England. 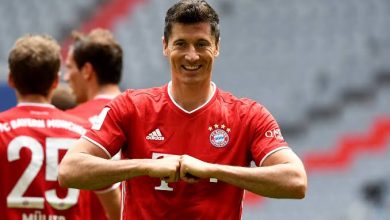 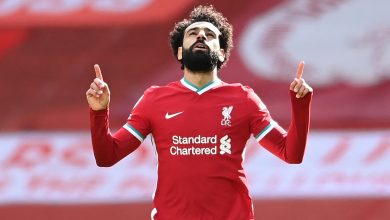 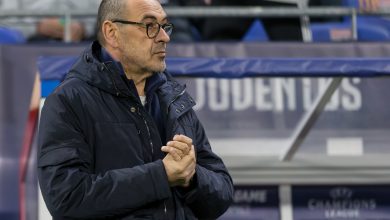 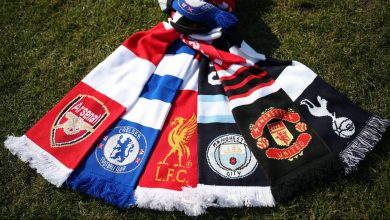