Elon Musk implied in a Twitter exchange on Sunday that Tesla Inc. may sell or has sold its Bitcoin holdings.

It started with a tweet from a person using the handle @CryptoWhale, which said, “Bitcoiners are going to slap themselves next quarter when they find out Tesla dumped the rest of their #Bitcoin holdings. With the amount of hate @elonmusk is getting, I wouldn’t blame him…”

Bitcoin fell to as low as $44,038, adding to one of its biggest selloffs of the year.

The Twitter account @CryptoWhale, which calls itself a “crypto analyst” in its bio, also publishes a Medium blog on market and crypto trends.

Musk has been hitting back at several different users on Twitter who are criticizing his change of stance on Bitcoin. Last week, he announced that Tesla decided to suspend Bitcoin for car purchases due to environmental concerns, reversing the car-maker’s decision three months ago. He said then the company wouldn’t be selling any Bitcoin it holds.

An outspoken supporter of cryptocurrencies with cult-like following on social media, Musk holds immense sway with his market-moving tweets. He has been touting Dogecoin and significantly elevated the profile of the coin, which started as a joke and now ranks the 5th largest by market value.

After calling Dogecoin a “hustle” on Saturday Night Live, he renewed optimism in its rally by tweeting he’s working with Doge developers to improve its efficiency.

Dogecoin is down 1.2% in the last 24 hours, trading at 5 cents on Sunday afternoon, according to data from CoinMarketCap.com. 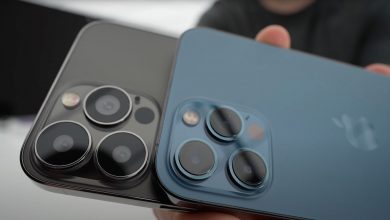 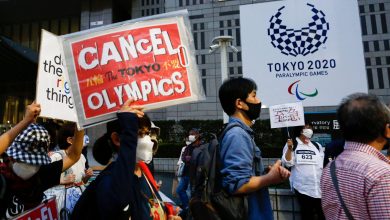 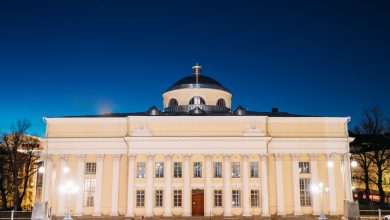