Doha: Umm Salals Kayke Rodriguez has been named as the QNB Stars Leagues best player for the month of April, 2021.

The Brazilian forward played a key role in Umm Salals 3-2 victory over Al Rayyan in Week 20 and 1-0 win over Al Sailiya in Week 21. The Orange Fortress, however, lost 1-5 to Al Gharafa in Week 22, but they were already safe from the 11th position and having to play the relegation Play-Off with Second Division runners-up.

The technical analysis of Kayke released by STATS, the official statistics and figures provider for the QNB Stars League, showed he scored two of his goals from outside the box and one from inside it.

Kayke, who previously played for Qatar SC, scored a total of eight goals in the 2020-21 QNB Stars League.

During the period, Abdulrasheed played three matches (Weeks 20, 21 and 22), with a total of 289 minutes on the pitch and scored one goal.

Abdulrasheed scored his only goal off the three games from outside the box.

Al Ahli finished a creditable fifth with 33 points (10 victories, three draws and nine defeats). They were level on points with Al Gharafa, but were placed behind on goal difference (-10 as against Al Gharafas +7). 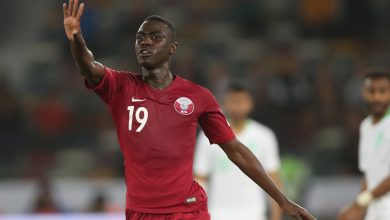 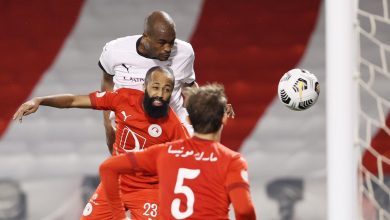