When it comes to neurodegenerative diseases, Alzheimer’s disease is considered one of the worst. It promotes the onset of dementia—an irreversible decline in thinking, memory, and ability to perform simple everyday tasks—in around 60 to 70 percent of patients. Now, researchers have suggested that the disease can be divided into four distinct subtypes; potentially opening doors for individualized treatment among sufferers.

In an international study, scientists illustrated that tau—proteins found in neurons that are associated with neurodegenerative conditions—spread through the brain in four distinct patterns. This leads to varied symptoms and outcomes among affected individuals. Machine learning (ML) was leveraged by the authors to distinguish between the different subtypes.

“This would suggest that Alzheimer’s is an even more heterogeneous disease than previously thought. We now have reason to reevaluate the concept of typical Alzheimer’s, and in the long run also the methods we use to assess the progression of the disease,” said Jacob Vogel, lead author of the study, in a statement.

A Degenerative Disease
Alzheimer’s disease is an irreversible and progressive neurological disorder. The crippling condition is said to be caused when there is an accumulation of twisted clusters of tau proteins within brain cells. These viscous masses result in the death of neurons. This in turn leads to the impairment of motor and memory functions.

Over the past few years, PET (positron emission tomography) brain imaging technology has enabled the monitoring of the accumulation of tau protein within the brains of Alzheimer’s patients. For over three decades, the progression of tau pathology in Alzheimer’s has been explained using a single model. However, numerous cases have failed to fall within the confines of the model.

The current study, however, sought to understand the varied manifestations of symptoms in different patients. For the research, the authors investigated the tau-PET scans of the most diverse and largest population in the world. Three categories of participants were included in the study: those with pre-symptomatic Alzheimer’s (individuals who presented no symptoms yet), patients with mild memory complications, and individuals with fully-developed dementia.

A long-term data of 1,612 individuals were gathered from five separate multicenter studies. From the data, the authors identified 1,143 people who either had Alzheimer’s in different stages or had normal cognitive functions. Next, an algorithm known as SuStaIn (Subtype and Staging Inference) algorithm was applied to the data compiled from the tau PET images of the chosen participants. The employment of ML was for the purpose of discerning patterns and subtypes objectively.

Several of these individuals displayed no abnormal tau PET signal. Therefore, they were automatically added to a tau-negative group. Following this, the researchers cross-validated the tau PET scans with a sixth independent group and followed up with the participants for around two years. This enabled them in developing four distinct patterns that represented the data collected from the remainder of the individuals. Despite the variations in the number of subgroups in relation to the participants, they were represented in all the cohorts.

“We identified four clear patterns of tau pathology that became distinct over time. The prevalence of the subgroups varied between 18 and 30 percent, which means that all these variants of Alzheimer’s are actually quite common and no single one dominates as we previously thought,” said Oskar Hansson, corresponding author of the study.

Four Variants Of Alzheimer’s Disease
Based on the data, the authors classified Alzheimer’s into four variants or subtypes. In variant one—which was found in 33 percent of total cases—the tau proteins mostly spread within the temporal lobe and mainly affected memory functions. Among patients (18 percent of all cases) with variant two, tau proteins spread throughout the remainder of the cerebral cortex. Though individuals with this form suffered from lesser memory problems, they experienced significant complications with executive functions (i.e) the ability to plan and carry out an action.

In variant three, the visual cortex (part of the brain where information acquired from the optic nerve is processed) is affected by the accumulation of tau. These individuals struggle from impeded orientation, discerning of shapes, distance, and movements, among others. It was found in 30 percent of cases. Finally, in variant four (occurring in 19 percent of cases), the asymmetrical spread of tau takes place in the left hemisphere, which mainly affects linguistic abilities.

“The varied and large databases of tau-PET that exist today, along with newly developed methods for machine learning that can be applied to large amounts of data made it possible for us to discover and characterize these four subtypes of Alzheimer’s. However, we need a longer follow-up study over five to ten years to be able to confirm the four patterns with even greater accuracy,” stated Hansson. The authors concluded that the findings of the study had the potential to advance individualized treatment for Alzheimer’s patients. 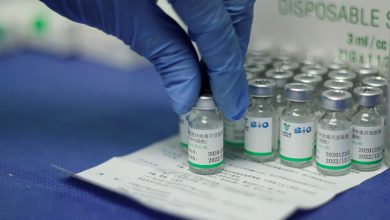 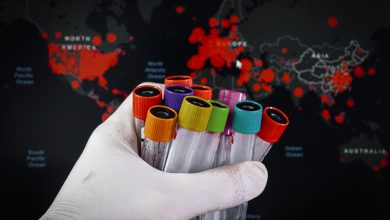 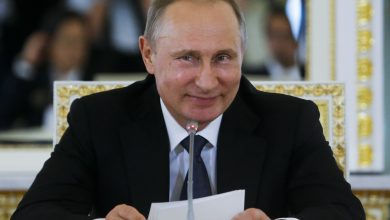 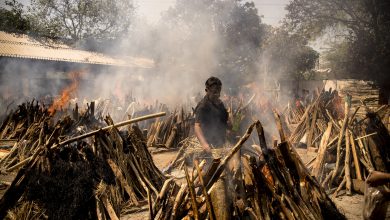