Apple App Store search usually takes some time to write the name of the targeted app and access the desired app with plenty of options available. To speed up and facilitate this process, Apple has launched a new feature that reduces the input required and replaces it with much faster screen clicks.

This feature relies on including additional suggestions when searching by words, to facilitate access, according to al-Jazeera.net

The Apple Store account tweeted a video, showing the new way the user relies on narrowing the search by writing a word, then choosing from section suggestions, until he finds the desired app.

Search suggestions appeared on some iPhones earlier in April as part of a pilot test, but now the feature should be rolled out across all IPhones in supported areas.

Using search suggestions is very simple, for example, if you’re looking for an app that helps you make pizza, you can type “pizza” in the app store search bar and see additional pop-up words such as “make,” “order,” or “calculator”.

Selecting one of these suggestions filters the results further, as choosing a calculator leads to the display of applications used to calculate the components of pizza dough.

Not every search allows you to select multiple suggestions at this time, and each search does not display a proposed suggestion either.

It is not yet clear whether this change makes it easier or harder for small developers to get more impressions, but it is supposed to be useful to anyone who uses the App Store.

Apple says 70% of App Store users rely on search to find apps, so this feature can have a significant impact on the detectability of emerging applications and a positive impact on sales among some developers. 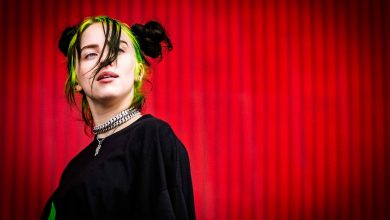 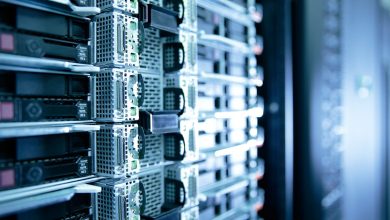 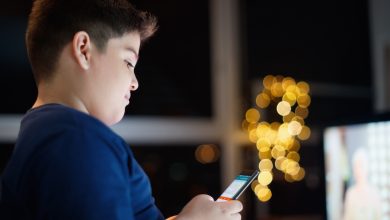 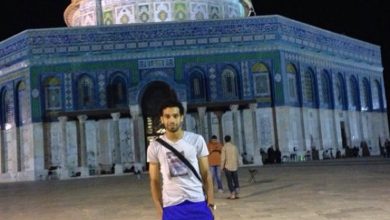