Doha: Over the past two days, data from the Ministry of Public Health and the competent authorities have accompanied a marked decline in the curve of Coronavirus infections in Qatar. (MoPH) announced a significant decrease in the number of infections and the acceleration of vaccination campaigns, while (competent authorities) have cleared their announcements of any violations of indoor gatherings. Were family visitations and majalis gatherings the password for the spread of the virus and the rise of its curve?

The numbers don’t lie. Health reported the highest drop in casualties since February and with the injury curve escalating rapidly, with 823 cases reported on Sunday and 827 on Saturday recorded, keeping pace with the absence of violations by the competent authorities from gatherings and family visits.

Citizens and residents on social media say that security patrols roam residential neighbourhoods daily, particularly ahead of Adhan Al-Maghrib, in order to implement the ministerial decision to ban family visits.

One of the citizens told Al-Sharq website that he had to finish the family camp ahead of schedule because of the embarrassment caused to him by his visitors every day despite the clear decision to ban the presence in the winter camp except for members of the same families.

Citizens and residents are confused between cutting off the habit of visiting and exchanging group iftar meals, which is one of the authentic customs of the cohesive Qatari society, but with the hope of virsu cases declining and the increase in vaccination rates among members of society, Ramadan habits, although important, remain compensatable, but life if visitations continues is not.

If the infections figures rise in Ramadan last year 2020, they are on track to decline this year 2021 with precautionary measures and the country’s national vaccination campaign accelerating.

Dr. AbdulLatif Al Khal, chair of the National Strategic Group on Covid-19 Virus, head of the infectious diseases department at Hamad Medical Corporation, said that during the previous Month of Ramadan there has been a spread of the epidemic, due to family visits and frequent social meetings at iftar tables and meetings, so there is concern that there will be a greater spread of the virus during the month of Ramadan.

He explains that more measures, procedures and restrictions were taken before Ramadan to avoid worsening the situation in the holy month, expressing the hope of all members of the community to take care and have iftar at home and not to mix with other families, as well as during Eid al-Fitr.

The scene is changing in favor of the curve of decline, and with the difficulty of not seeing the parents and meeting them, we all remember that we might hurt them by our visit if we don’t follow precautionary measures. Social visitation was and remained for a long period the password, but now is not it the time to stop it? A question posed by tweeters. 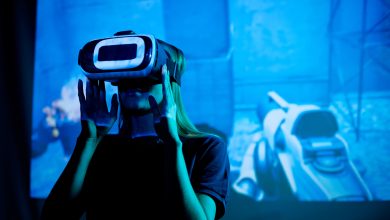 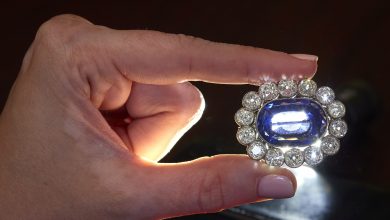