Riyadh: Qatar’s Al Sadd lost 1-3 to Saudi Arabias Al Nassr in Group D, Round 2 of the 2021 AFC Champions League in Riyadh on Saturday.

Al Sadd and Al Nassr had both drawn their opening-round matches, with the former playing out a 1-1 draw with Irans Foolad Khouzestan and the latter being held by Jordans Al Wehdat.

Both teams started the match on a cautious note with play mostly concentrated in midfield with just the occasional foray upfront by either side.

Both had to be content with half-chances, but Baghdad Bounedjah came close in the 34th minute when he received a cross from Pedro Miguel, but the Algerian strikers right-footed shot from the centre of the box missed the top right corner.

Al Nassrs response was almost immediate as a speedy exchange of passes saw Nordin Amrabat releasing the ball to Sami Al Najei on the right.

Najei’s cross hit Al Sadd captain Abdelkarim Hassan on the left hand, prompting the referee to point to the penalty spot, with 2020 AFC Champions League top scorer Abderazak Hamdallah rifling the ball home in the 37th minute to give Al Nassr the lead.

Al Sadd started the second half on the front foot, with Mohammed Jadouas left-footed shot from outside the box just missing the top left corner in the 48th minute.

Nam Tae-Hee had a half chance for Al Sadd five minutes later, but his attempt missed the target.

Al Sadds perseverance got rewarded in the 59th minute when Santi Cazorla was brought down by Ali Al Hassan five yards outside the box.

The Spaniard lined up for the free-kick and his sublime effort sailed over the Al Nassr wall, dipped and settled in the net past the despairing Brad Jones in goal.

Both sides then went in search of their second goals, with Sami Al Najei coming close for Al Nassr in the 65th minute while Boualem Khoukhi, who had scored Al Sadds equaliser against Foolad, saw his header saved by Jones two minutes later.

Al Nassr, however, upped their tempo and Hamdallah should have done better with his header in the 77th minute. However, they were not to be denied two minutes later with Abdulmajeed Al Sulayhim finishing a fine team move which started with Jones, slotting the ball home past Al Sadd goalkeeper Meshaal Barsham.

There was to be a third for Al Nassr as Khalid Al Ghannam finished a counter-attack in the fourth minute of added time. 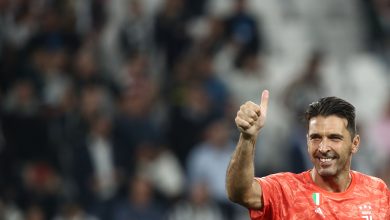 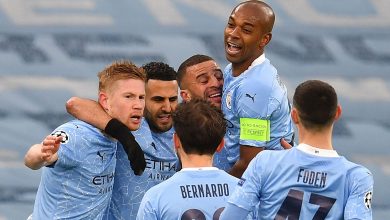 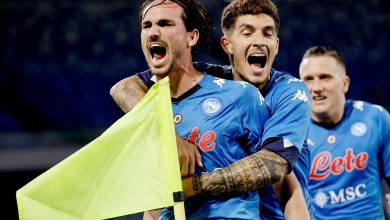 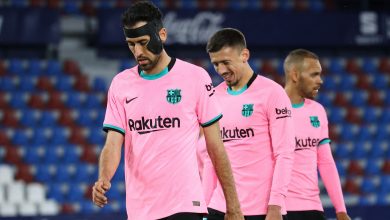