Doha: The QSL Federation Cup kicks off today, Thursday, with the participation of 17 teams from first and second division clubs, with the exception of Al Rayyan, Al Duhail and Al Sadd, due to their participation in the AFC Champions League.

The group stage matches of the championship in the first phase will start today with two matches between the first teams Al Ahli and Mesaimeer at Hamad bin Khalifa Stadium, while Al Khor will play Al Bada in the second match in the same stadium.

The first round matches will resume on Friday with three confrontations in which the Umm Salal and Muaither team will meet at Al Sailiya Stadium, while Suhaim Bin Hamad Stadium will host the Qatar match vs Al Shahaniya, followed by the Al Gharafa and Al Markhiya’s match. The first week matches will be concluded next Saturday with the Al Arabi, Al Shamal, Al Waab and Lusail matches, and At Hamad bin Khalifa Al Ahli Club and Al Sailiya Club at the same time.

Head of the Competitions Department of the Qatar Stars League Ali Hamoud Al Nuaimi explained that the competition will witness the holding of matches at Al Sadd Stadium, which has been beautifully equipped to host the Federation Cup matches, noting that the competition draw resulted in five groups, the first includes Al Ahli, Al Khor, Al Bada and Al Sailiya clubs, while the second includes Al Gharafa, Qatar, Al-Shahaniya and Al Markhiya, while Al Wakrah is in the third group Umm Salal and Muaither, provided that Al Kharaitiyat, Al Arabi and Al Shamal clubs play in fourth group, and Al Sailiya, Al Waab and Lusail clubs in fifth group.

On the same level, the coordination meeting of the Federation Cup for the 2020/2021 sports season was held today, where Head of the Competitions Department of the Qatar Football Association, Ali Hamoud Al Nuaimi expressed his hope that the competition would provide the desired technical levels, achieve the desired benefit, and enjoy the masses, matches and strong competition between players.

It was also stressed the importance of following the precautionary measures applied by the Qatar Football Association in its various competitions related to confronting the Coronavirus (Covid-19) pandemic and the need to apply preventive measures to all participants and present in the matches. 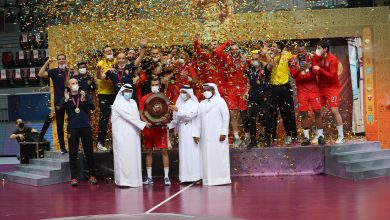 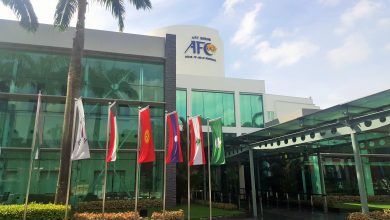 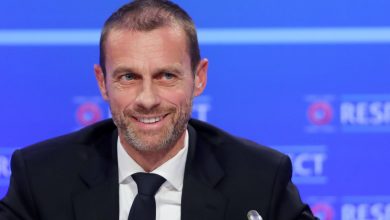 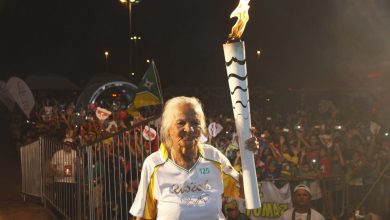