Doha: Qatar Charity (QC) has recently signed two cooperation protocols in the health and education sectors with the Turkish Sanliurfa Province to improve the living conditions and quality of life of the Syrian refugees in the province.

Speaking at the signing ceremony, Governor of Sanliurfa Province Abdullah Erin emphasized the importance of this cooperation for the benefit of the Syrian refugees in the province. He thanked the generous Qatari people and Qatar Charity for their benevolent efforts.

He indicated that the province oversees the restoration and rehabilitation of health and educational buildings carried out by charitable organizations in the region of Operation Peace Spring. He noted that the province has received nearly 450,000 Syrians (out of approximately 3.6 million in Turkey) in 10 years, who fled their country following the onset of the crisis in 2011.

For his part, CEO’s Assistant for International Operations and Programs at Qatar Charity Nawaf Al Hammadi thanked the governor for the warm welcome and the support extended by the province for the projects implemented by Qatar Charity.

Al Hammadi noted that Qatar Charity has implemented many projects for the benefit of the Syrians since the eruption of the Syrian crisis. He pointed out that Qatar Charity continues its efforts to provide support to internally displaced people in Syria, and refugees in neighboring countries, noting that these two protocols fall under this framework.

According to the first protocol, a health center will be established and operated in Suluk, a town in Syria which is close to the border with Turkey, in addition to other various projects supported by Qatar Charity in the region of Operation Peace Spring. These projects are implemented in cooperation with the Sanliurfa Province, in addition to an educational center for training nurses and midwives. 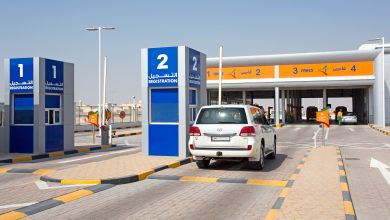 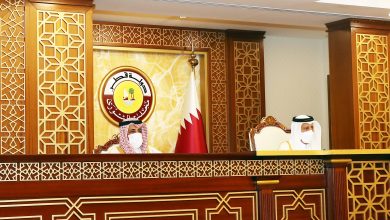 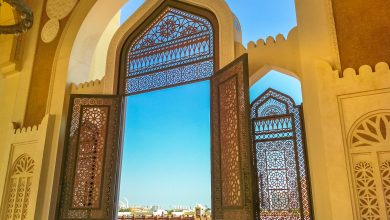